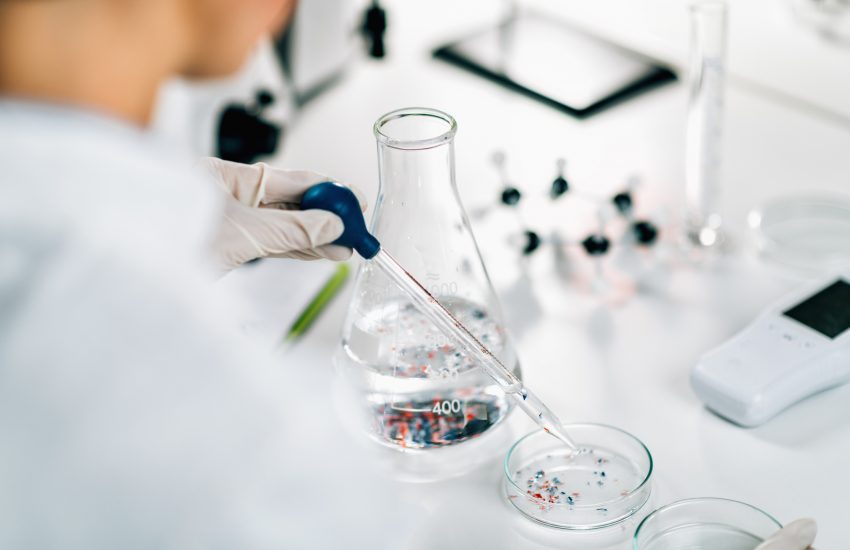 Less than one month after the release of a study showing the discovery of microplastics in human blood, reported by the Environmental Law Monitor here, scientists have discovered microplastics in the lungs of living individuals. The study, out of Hull York Medical School in England and published in Science of the Total Environment, found 39 microplastics in 11 of 13 lung tissue samples collected during thoracic surgical procedures on living patients. Samples were taken from upper, middle, and lower lobe specimens following surgical resection for cancer or lung volume reduction surgery.

Dr. Laura Sadofsky, Senior Lecturer in Respiratory Medicine at Hull York Medical School, was the lead author on the paper, and noted that while “[m]icroplastics have previously been found in human cadaver autopsy samples—this is the first robust study to show microplastics in lungs from live people.” Dr. Sadofsky also noted that while microplastics were identified in all regions of the lungs, the finding of the highest number of particles in the lower parts of the lung was unexpected, given that the airways are smaller in the lower parts of the lungs, and her team would have expected particles of the size found to have been filtered or trapped before getting that deep.

The most abundant microplastics found were polypropylene (PP) (23%) and polyethylene terephthalate (PET) (18%), with resin following at 15%. PP is one of the most widely used thermoplastics in the world, and is commonly used for plastic packaging and plastic furniture and parts, and PET is most commonly used in plastic bottles. Resin is used in various products, but one of the smallest particles identified was an alkyd resin, which is a synthetic thermoplastic used in protective coatings and paints. The various microplastics were found in fibre, fragment, and film shapes, with fibre being the most prominent (49%), and with the smallest microplastics measuring 4 micrometers and the largest measuring greater than 2 millimeters.

One particularly notable finding was that the tissue samples from male patients had significantly higher levels of microplastics than the tissue samples from female patients. The authors note that this could be a result of female airways being significantly smaller than the airways of males, but this hypothesis would need to be tested with further analysis.

As the authors conclude, the results of the study support inhalation as a route of microplastics exposure and “can now direct future cytotoxicity research to investigate any health implications associated with microplastics inhalation.”

For those keeping track, in the past seven months, studies have been released finding microplastics in baby fecal matter, blood, and now the lungs, and previously, microplastics had been found in adult fecal matter (2018) and the placentas of unborn babies (2020).