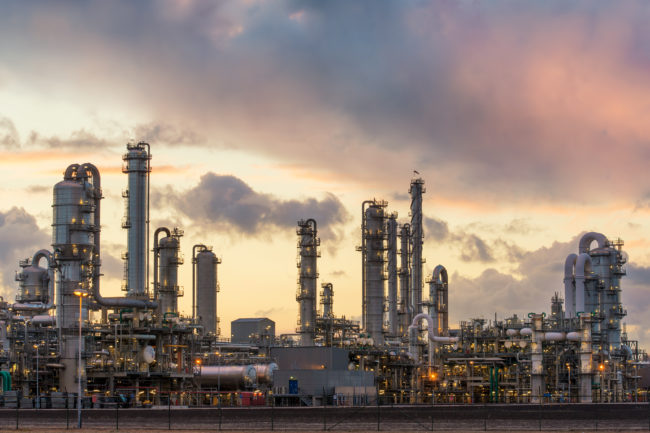 The Colorado School of Public Health has released a study, published in the journal Environmental Science & Technology, which claims that people living near oil and gas facilities may be subject to a higher risk of cancer and other diseases.

The study was focused on residents of Colorado’s northern Front Range, an area of Colorado experiencing an increase in both human population and development of oil and gas resources. The researchers took air samples from multiple sites in Northern Colorado at various distances from the oil and gas wells. The samples were then analyzed to determine the chemical composition and concentrations. The study also provided estimates for human health effects for inhalation of those chemicals for time periods ranging from an hour to decades. According to the study, individuals might be exposed to hazardous air pollutants, including carcinogens such as benzene.

“People living near these oil and gas wells have the potential for having higher risks of health effects,” said the lead author of the report. “Some of their health effects might occur almost right away, things like headaches,” says Dr. Lisa McKenzie, an environmental epidemiologist at the Colorado School of Public Health. “Other effects might be more long-term like the lifetime excess cancer risk.”

Researchers found the lifetime cancer risk of those living within 500 feet of a well was eight times higher than the Environmental Protection Agency’s upper level risk threshold. In addition to cancer, the study identifies other health risks, including neurological effects, developmental effects, and hematological effects.

Dr. McKenzie has participated in other analysis that has been disavowed by state health officials. A 2017 study by the Colorado Department of Public Health and Environment analyzed air samples around oil and gas operations and concluded that “the risk of harmful health effects is low for residents living at distances of 500 feet or more from oil and gas operations.”

As is typically the case, it is likely this study will provide plaintiff’s attorneys with an avenue to pursue new claims against the oil and gas well owners.