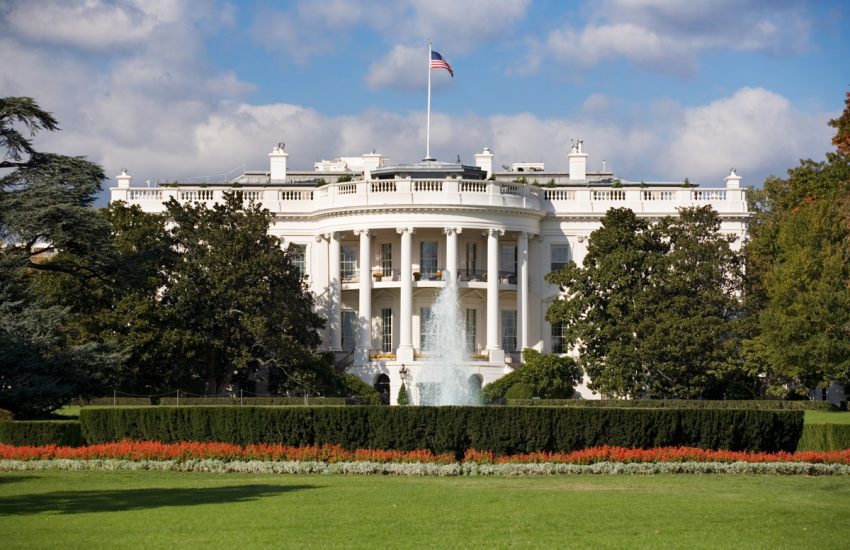 On October 6, 2021, the White House Council on Environmental Quality (CEQ) proposed modifications to provisions of its regulations implementing the National Environmental Policy Act. NEPA is a federal law that requires all federal agencies to assess the environmental effects of any proposed actions as part of its decision making. The proposed rule is the first of a two-phase rulemaking process, which would reverse changes to NEPA that went into effect during the Trump Presidency after being in place for decades prior to such modifications. The CEQ indicated that the purpose of the rule change is to better align the proposed provisions with the Biden Administration’s environmental policies. The CEQ is accepting comments regarding the proposal until November 22, 2021, and companies with projects likely to be subject to NEPA review should consider the impact the revisions may have on future endeavors.

The CEQ’s proposal addresses three procedural provisions of the NEPA regulations: (1) the purpose and need of a proposed action, (2) removal of limitations on procedures for implementing CEQ’s NEPA regulations, and (3) the definition of “effects.”

(1) Purpose and Need: The CEQ proposes the elimination of language in the description of the “purpose and need” section of an Environmental Impact Statement (EIS), which sets the parameters for the range of reasonable alternatives an agency considers in a NEPA review. The 1978 version of the regulations required each EIS to briefly state the underlying purpose and need to which the agency is responding in proposed actions. The 2020 version of the regulation modified the provision by adding language requiring agencies to base the purpose and need of proposed actions on the goals of the applicant, which limited agencies from considering alternative designs that do not align with the project sponsor, usually a private party. Therefore, the proposed change would restore agency considerations to be dictated by the public interest, and remove the limitations imposed on agencies by the 2020 version of the rule.

(2) Agency NEPA Procedures: The proposed rule change would remove limitations in NEPA’s implementing procedures that prevented agencies from imposing more stringent procedures beyond those in the regulations in order to allow agencies to address specific programs and the context within which they operate. Therefore, the regulations would serve as a “floor,” not a “ceiling,” and would enable agencies to impose more stringent NEPA implementing regulations, which could only be done in the 2020 version of the rule change if the additional procedures promoted agency efficiency or were required by law. The 2020 version prohibited agencies from adding procedures or requirements beyond the CEQ regulations subject to a few limited exceptions, which departed from the CEQ’s prior practice of the regulations providing a floor for review procedures. The proposal will enable agencies to adopt procedures consistent with the overall purpose of NEPA, which directs agencies to pursue the statute’s goals “to the fullest extent possible.”

(3) Definition of “Effects:” NEPA requires agencies to assess the “effects” of a proposed action or alternative as part of the determination as to whether the impacts of a proposed action are “significant.” The rule proposal seeks to revise the definition of “effects” contained in the earlier version of the rule by incorporating “direct” and “indirect” effects, and “cumulative impacts” into the definition of “effects” or “impacts.” The 2020 version of the rule did not require agencies to analyze the effects of actions beyond their control, nor did agencies have to consider cumulative impacts from proposed actions, just those that were reasonably foreseeable with a close causal relationship to the action.

The White House announced that the rule proposal is part of the Biden Administration’s “whole-of-government” approach to tackling the climate crisis and confronting environmental injustice, so that communities and decision makers will have more complete information about proposed projects, their environmental and public health impacts, as well as any alternatives. The CEQ’s Phase 2 changes are expected to be announced in the coming months, and these will propose changes to NEPA that aim to ensure full and fair public involvement in the environmental review process among other changes aimed at aligning NEPA with President Biden’s environmental objectives.