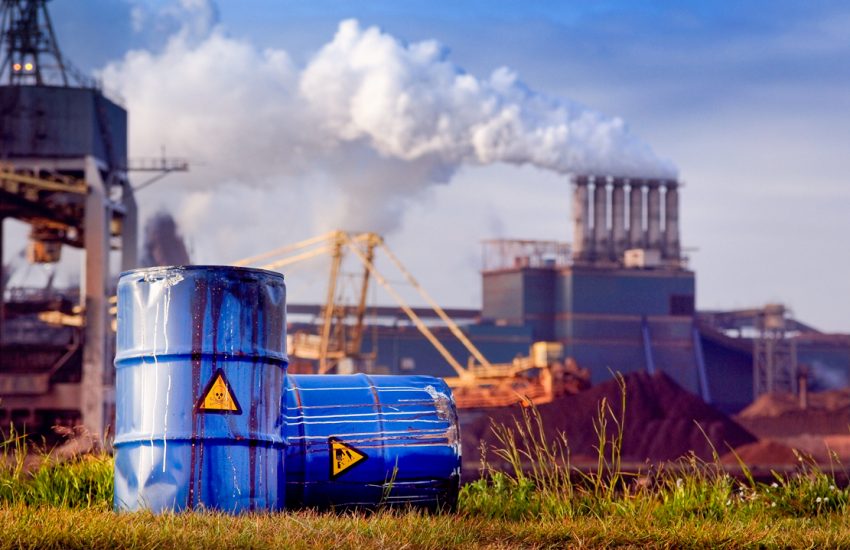 On October 25, 2021, the U.S. Environmental Protection Agency released its final human health toxicity assessment for hexafluoropropylene oxide (HFPO) dimer acid and its ammonium salt (referred to as “GenX chemicals”). HFPO dimer acid and its ammonium salt are the major chemicals associated with the processing aid technology developed by DuPont with the trade name GenX. GenX chemicals are part of the PFAS class, which replaced perfluorooctanoic acid (PFOA) and perfluorooctane sulfonic acid (PFOS) that are no longer used in the United States. However, the EPA’s toxicity assessment concludes that GenX chemicals are actually more toxic than PFOA and PFOS—the very chemicals that they were designed to replace.

Humans can be exposed to GenX chemicals through drinking contaminated water and inhaling contaminated air. However, the EPA’s toxicity assessment focused only on oral exposures (i.e., via drinking water). In animal studies, oral exposures to GenX chemicals demonstrated health effects most notably in the liver, but also in the kidneys, the immune system, and the development of offspring, as well as an association with cancer.

Comparing this most recent assessment to the EPA’s previously published toxicity assessments for other PFAS, including PFOA and PFOS in 2016 and most recently PFBS in 2021 (reported by the Environmental Law Monitor here) demonstrates that the chronic RfD for GenX chemicals is lower than that for PFOA and PFOS (.00002 mg/kg-day) and PFBS (.0003 mg/kg-day). Notably, the EPA has advised the public that it is currently reevaluating toxicity information for PFOA and PFOS, and therefore this data is subject to change, and the EPA also reminds the public that “toxicity is only one piece of information that public officials consider when determining whether there is a risk to public health,” and “[o]ther factors, such as exposure, must also be considered.”

The EPA plans to issue drinking water health advisories for all of the PFAS chemicals that have final EPA toxicity assessments in Spring 2022. While the EPA’s health advisories are non-enforceable and non-regulatory, they do provide state agencies and public health officials with information on health effects, analytical methodologies, and treatment technologies associated with drinking water contamination.