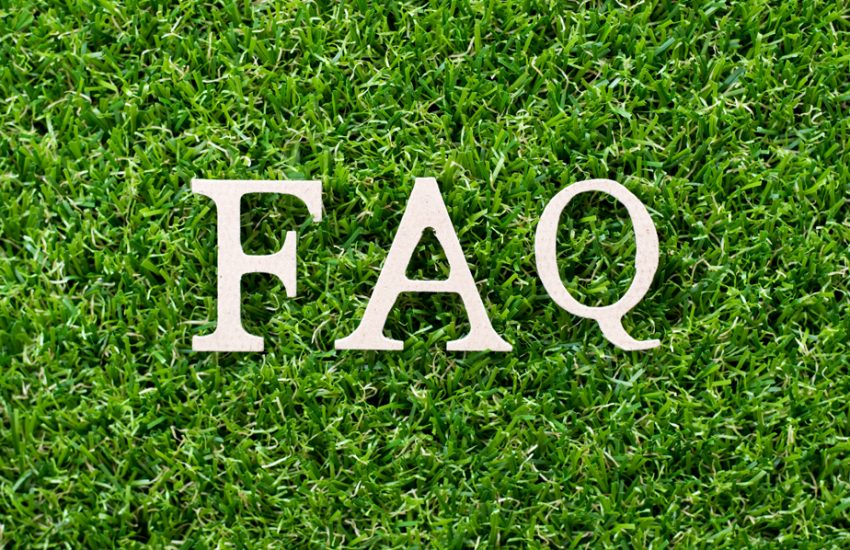 In early February, the Environmental Protection Agency (EPA) updated the Frequently Asked Questions (FAQs) regarding its audit policy program, which is officially called, “Incentives for Self-Policing: Discovery, Disclosure, Correction and Prevention of Violations” (Audit Policy). The purpose of the Audit Policy, originally effected in 1996, is to safeguard human health and the environment by, according to the EPA, “providing several major incentives for regulated entities to voluntarily discover and fix violations of federal environmental laws and regulations.”

These major incentives are:

To obtain such incentives under the Audit Policy, regulated entities must meet the following nine conditions:

The updated FAQs provide detailed explication of the above conditions, and were issued to clarify prior guidance, thereby replacing the previous version. The update, therefore, is part of a renewed emphasis on self-disclosed violations policies. More specifically, the EPA stated in the new FAQs that this renewed focus on voluntary disclosure is concerned primarily with concerns such as “criminal conduct and potential imminent hazards.”

Indeed, in the updated FAQs, the EPA emphasized the success of strengthened self-disclosure, based on the numbers. For instance, between 1995 and 2020, of roughly 28,000 self-disclosing facilities, the EPA denied Audit Policy penalty mitigation, based on serious actual harm or imminent and substantial endangerment (per the “violation type ineligibility” condition), fewer than 12 times. The updated FAQs also indicate that less than one percent of those 28,000 facilities failed to meet the “repeat violations” via a corporate pattern condition.

Whatever the numbers, it is clear that the new administration will continue to support expansion of the EPA Audit Policy by incentivizing voluntary self-disclosure and immediate correction of federal environmental regulations.