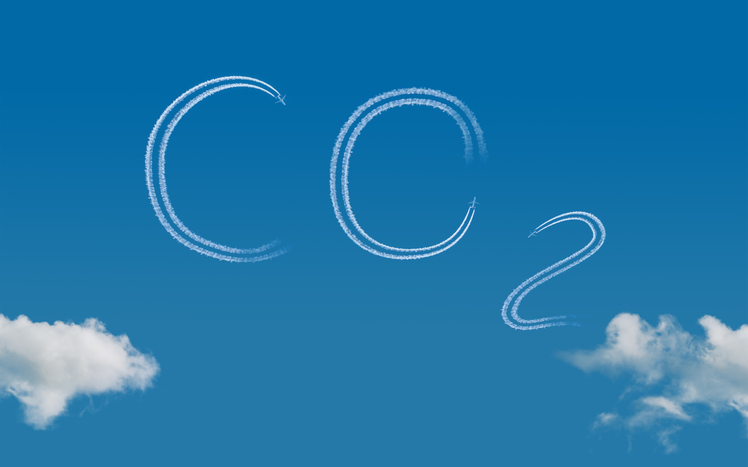 Three environmental organizations submitted a notice of intent to file suit to the United States Environmental Protection Agency (EPA) in January 2020 for its failure to act on greenhouse gas emissions from aircrafts. In a joint letter to the EPA’s administrator and director of the Office of Transportation and Air Quality, the three groups–Center for Biological Diversity, Earth justice, and Friends of the Earth–argue that the EPA’s failure to promulgate standards on greenhouse gas emissions constitutes unreasonable delay under the Clean Air Act. The groups state that this Jan. 30, 2020 letter constitutes the required 180-notice prior to commencing the action under the Clean Air Act.

In 2016, the EPA published a rule finding that greenhouse gases from certain classes of aircraft engines contribute to air pollution and may reasonably be anticipated to endanger the public health and welfare of current and future generations. The rule issued this finding pursuant to section 231(a)(2)(A) of the Clean Air Act, 42 U.S.C. Section 7571, and came in response to a citizens’ petition in 2007 and subsequent lawsuit by the petitioners that included the three signatories of the January 2020 notice of intent. Under the applicable sections of the Clean Air Act, the EPA is to propose and issue standards to control aircraft emissions after its 2016 finding. In its Fall 2019 Unified Agenda of Regulatory and Deregulatory Actions, the EPA indicated that it aims to publish a notice of proposed rulemaking on this issue in or around February 2020. The EPA indicated that it is likely to adopt greenhouse gas emissions standards that are at least as stringent as the international aircraft carbon dioxide standards adopted by the International Civil Aviation Organization (ICAO) in 2017.

Tracing and evaluating greenhouse gas emissions from commercial aviation is a complex task, as the emissions are subject to variation across altitudes, continents, and over varied time spans–it is difficult to determine the actual source and cause of increased air emissions from international aviation attributable to a particular country. However, specific to the United States, the EPA has reported that aircraft emission contributes to 12 percent of the U.S.’s transportation emissions, and three percent of the country’s total greenhouse gas production.

In its recently published 2019 Environment Report, the ICAO discusses the future environmental trends in aviation, including aircraft engine greenhouse gas emissions. The report indicates that it expects carbon dioxide emissions that impact the global climate and local air quality to increase to a level two to four times greater than 2015 levels through the year 2050, notwithstanding a projected improvement in international aviation fuel efficiency of approximately 1.37 percent per year. While the industry is focusing on developing means of improving on these emissions levels–such as advances in systems design and improvement of aerodynamic, propulsion, and structure technologies–it is up to the appropriate government regulating bodies to promulgate aircraft greenhouse emissions standards that apply to aircrafts flying within its borders. We can expect that any proposed rulemaking by the EPA will be met with public commentary from interested environmental and industry groups with a focus on promulgating standards that align aspirational emissions goals with the realistic expectations for development of new technologies in the industry.