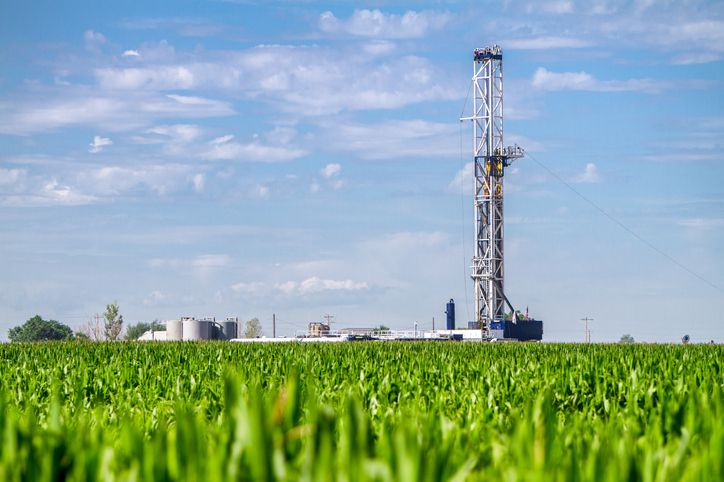 In a split 3-2 decision, the Pennsylvania Supreme Court decided that the centuries-old rule of capture applies to hydraulic fracturing operations within the commonwealth, ending multi-year litigation where this critical concept received widespread scrutiny across the energy industry. See Briggs v. Southwestern Energy Production Co. This decision overturns Pennsylvania’s intermediary appellate court’s ruling, which had rejected the application of the rule of capture to fracking, as we reported.

​Pennsylvania’s rule of capture allows drillers to drain a natural resource, including oil, gas, or water, from beneath property they do not own so long as they do not trespass on the surface level of the land. For many decades, drillers have operated under this precedent to syphon underground substances that span across multiple parcels of land, without paying adjacent property owners for those mineral rights. The principle is based on the idea that when a well is drilled, oil and gas are extracted from a common reservoir in which the substances naturally migrate. The traditional remedy for a landowner at risk of having subsurface oil or gas drained by a neighboring landowner has been to drill an offset well, rather than engage in a legal dispute.

In the instant decision, the court specified that, absent claims that fractures from a well actually crossed property lines below ground, the rule of capture functions in the same way for hydraulic fracturing as it does for oil. Critically, the court disagreed with the lower court’s assertion that a natural flow, as compared to an artificially induced flow, litmus test could be used to distinguish the natural gas extraction process from processes relative to oil. Briggs at 22.

While the Supreme Court restored the application of the rule of capture to hydraulic fracturing within Pennsylvania, the decision does not serve to completely immunize natural gas drillers from trespass claims, as they may be in other states, such as Texas—the only other state supreme court to specifically uphold the rule of capture.

Instead, the Pennsylvania Supreme Court’s holding was limited, in that it did not decide the question of whether the fracking process itself causes a physical intrusion into the subsurface of a neighbor’s property constitutes a trespass mostly due to the plaintiffs’ pleading deficiency in that a physical intrusion was not adequately asserted. Rather, according to the court, the physical intrusion issue is not a question of law, but instead is a factual question to be established through expert evidence. Briggs at 24. The court briefly touched on this critical aspect by merely mentioning that a trespass could occur if the wellbore itself infringes upon neighboring property; however, the court did not take a stance on whether a trespass would occur if fracturing fluid mobilized beneath the property of a different landowner.

While this holding restores the rule of capture to Pennsylvania, it also serves to potentially muddy the legal landscape even further. Developers and landowners may continue to litigate trespass and conversion claims, provided plaintiffs sufficiently plead physical intrusion. Nonetheless, what constitutes such a physical intrusion remains undefined.