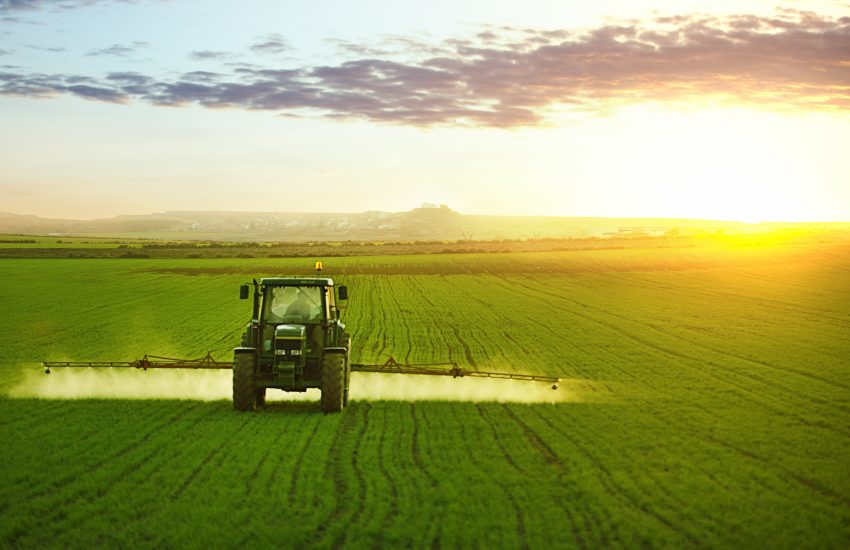 On August 18, 2021, the U.S. Environmental Protection Agency issued a pre-publication notice of a final rule banning the use of the pesticide chlorpyrifos on food in order to better protect human health. Chlorpyrifos is an insecticide used for a number of agricultural and non-food applications. It has been linked to numerous health risks including neurodevelopmental risks to infants and children, and harm to agricultural workers who work with the pesticide.

Per the final rule, the EPA announced the revocation of chlorpyrifos “tolerances”—which establish the maximum allowed residue levels in food—because the agency can no longer meet the safety standard relating to its use under the Federal Food, Drug, and Cosmetic Act (FFDCA), which requires the EPA to be able to conclude with reasonable certainty that no harm will result from aggregate exposure to chlorpyrifos. The EPA also issued a notice of intent to cancel registered food uses of chlorpyrifos associated with the revoked tolerances under the Federal Insecticide, Fungicide, and Rodenticide Act (FIFRA).

The recent action is the result of an April 29, 2021, directive from the Ninth Circuit Court of Appeals in which the EPA was ordered to issue a final rule concerning chlorpyrifos tolerances by August 20, 2021. The court of appeals decision was in response to a 2007 petition filed by the Pesticide Action Network North America and Natural Resources Defense Council requesting that the EPA take such action. The petition was denied by the EPA pursuant to a court-set deadline in 2017, and objections to that decision were also denied by the agency in 2019. However, the appellate panel ruled that the most recent denial was nothing more than a delay tactic, as the EPA did not conclude the tolerances were safe, but denied the petition on the ground that it would forgo further consideration of the safety of the pesticide until chlorpyrifos was set for a registration re-review, which could have been as late as 2022.

In the April directive, the ninth circuit held that the EPA abdicated its statutory duty under the FFDCA after spending over a decade assembling a record of the ill effects of the use of chlorpyrifos, only to determine that it could not conclude that the present tolerances caused no harm. The court held that the EPA’s own studies and pronouncements showed that the pesticide is harmful at levels below the existing tolerances, and that the EPA’s own regulations contained sufficient evidence to undertake a safety review. The appellate panel also held that even if the FFDCA did not require a safety finding, the denial of the 2007 petition was arbitrary and capricious.

Even before the recent action, use of chlorpyrifos has been dwindling; it has been banned for household use since 2001, and by a number of states, including California, Hawaii, New York, Maryland, and Oregon, as well as the European Union and Canada. Nevertheless, due to its widespread use on a variety of crops, including soybeans, fruit and nut trees, broccoli, cauliflower, and other row crops, the recent action is sure to be felt by those in the agriculture industry who will now need to find replacements for the pesticide.