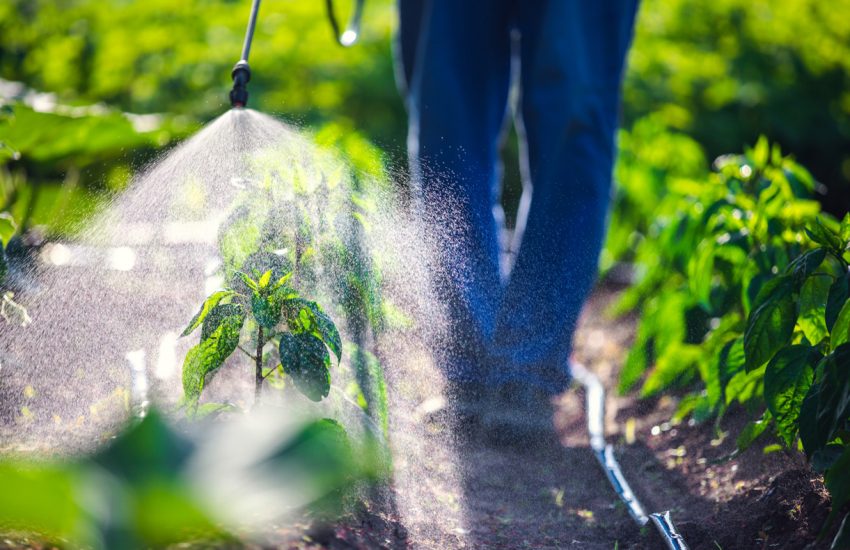 As we previously reported, the U.S. EPA recently issued its ban on the use of the pesticide chlorpyrifos.

Chlorpyrifos has been widely used in food crop agriculture since the late 1960s. Unlike for the glyphosate-based pesticide commonly sold under the brand name Roundup®, most residential uses of chlorpyrifos were banned in 2001. However, it was not until on August 18, 2021 that the EPA took more aggressive action and banned the use of chlorpyrifos for all agricultural purposes.

Unlike for the weed killer glyphosate where litigation has steadily increased in recent years without the EPA taking action to ban it, there have been very few chlorpyrifos lawsuits to date. Most of these cases have been venued in agricultural areas in California and have been brought by parents on behalf of their children claiming injuries from the pesticide during gestation and infancy. Some plaintiffs additionally claim that their children were exposed through their parents’ work as pesticide applicators and field hands. Plaintiffs commonly assert negligence claims and often nuisance and trespass causes of action for the damage chlorpyrifos allegedly caused to their properties.

It is anticipated that the EPA’s recent action against the use of chlorpyrifos in combination with recent large verdicts and settlement activity in the Roundup® litigation will generate increased interest in the pursuit of new chlorpyrifos lawsuits. Many agricultural regions across the United States, including areas formerly used as agricultural land, have potentially been exposed to chlorpyrifos. This potential exposure includes locations of historically heavy use throughout the country beyond California, including, for example, Midwestern states like Illinois, Indiana, Iowa, Minnesota, Wisconsin, Ohio, and Missouri as well as North and South Dakota. Other impacted areas of interest include: Kansas, Oklahoma, Texas, Colorado, Oregon, Washington, and the East Coast states from Florida up north through New York.

In view of the likely increasing risk of chlorpyrifos litigation, potential applicator and municipal defendants should begin their preparation for the challenges ahead.