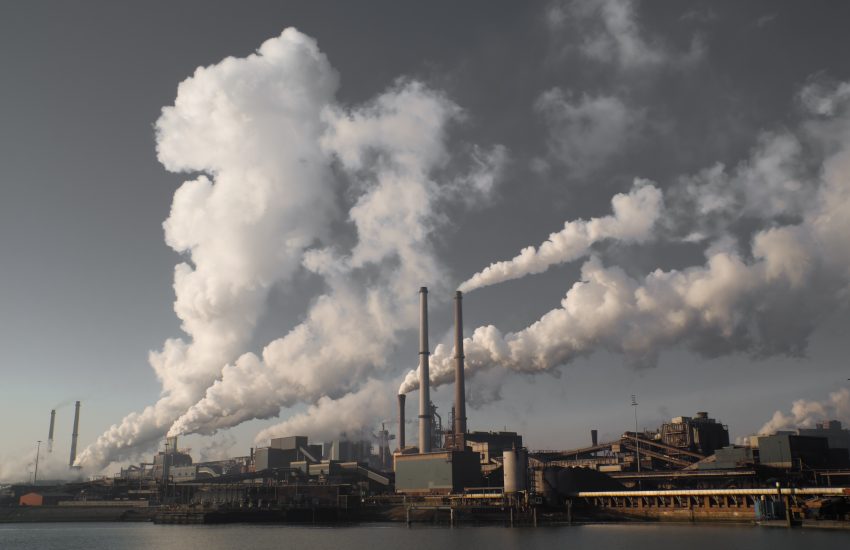 Recently, the U.S. Environmental Protection Agency (EPA) finalized its Clean Air Act (CAA) cost-benefit rule, which it proposed in June 2018 and held a public hearing on in July 2020. A procedural rule, it is meant to “improve the rulemaking process under the Clean Air Act by establishing requirements to ensure consistent, high-quality analyses of benefits and costs are provided to the public for significant rules,” according to the EPA’s press release. The final rule codifies “best practices” for benefit-cost analyses (BCA) in CAA rulemaking. The goal of the rule is to “ensure that all future significant regulations promulgated under the CAA consider a cost/benefit evaluation” using “the best available scientific information.”

The new rule consists of three main requirements/elements. First, the EPA will prepare a BCA for all “significant proposed and final regulations” under the CAA. Such regulations will include those that have the “largest annual impact on the economy; those that would disproportionately affect an industry, group, or area; or those that are novel or relevant for other policy reasons.” Second, the BCA will be developed in accordance with best practices from economic, engineering, physical, and biological sciences. The EPA will follow established protocols for conducting cost benefit analyses as published by the Office of Management and Budget and as described in EPA’s “Guidelines for Preparing Economic Analyses.” Third, the EPA will increase “transparency in the presentation of the benefits and costs resulting from significant regulations.” The EPA is also requiring separate reporting of the public health and welfare benefits that are specific to the particular CAA rule objective.

The EPA expects that the new rule will provide clarity for states, local communities, industry, and other stakeholders about EPA’s considerations in the rule making process. In developing the final rule, the EPA reviewed input from the Science Advisory Board, as well as nearly 25,000 public comments.

EPA Administrator Andrew Wheeler said of the new rule: “While many parts of the Clean Air Act demand that an analysis be made of costs and benefits in implementation, up to now, there have been no regulations to … the EPA, accountable to a standardized process and guarantee that the public can now see how those calculations informed decisions.”

Critics of the rule have argued that it limits the EPA’s ability to promulgate more environmentally protective rules, and downplays secondary benefits. With a new presidential administration due in the next two weeks, we will see if any action is taken to undue the new rule. Nevertheless, it is worth noting that because the new rule is codified, the new administration will have to abide by it unless Congress takes action or there is a judicial stay entered. A comprehensive discussion on the new rule, and the rule itself, can be found here.