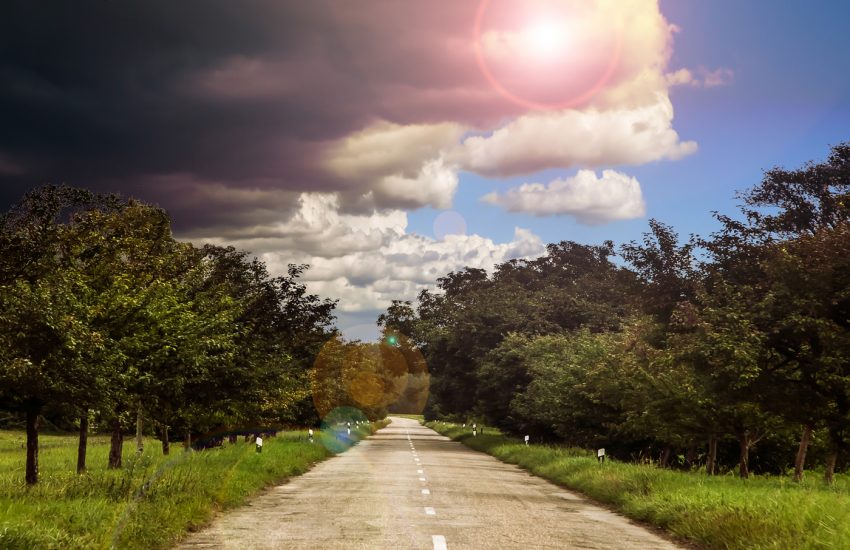 Ethylene oxide is a gas commonly used to make other chemicals utilized in a variety of consumer and industrial goods, including fabric, detergents, medicines, and adhesives. It’s even used to sterilize medical devices and spices and to kill microorganisms in grains. But ethylene oxide is acknowledged as a known human carcinogen (cancer-causing compound or substance) in high-level concentrations and extended periods of exposure. Ethylene oxide has been linked to non-Hodgkin lymphoma, leukemia, multiple myeloma, and breast cancer, among many other cancers and physical ailments.

The United States is among the world’s largest producers of ethylene oxide and chemicals made from it. More than 90 facilities across the country work with the chemical, according to the American Chemistry Council.

The U.S. Environmental Protection Agency (EPA) stated it is working to reduce ethylene oxide emissions to the outdoor air by reviewing Clear Air Act (CAA) rules for industries that emit ethylene oxide and by coordinating with state air agency partners to identify opportunities for early reductions. Additionally, the EPA claims that it is working to gather data on background ethylene oxide concentrations in the air through monitoring at existing air toxic monitoring sites.

Nevertheless, concerns over burgeoning levels of ethylene oxide, and the apparent bare lips-service being paid by the EPA, have recently prompted eleven environmental groups to ask the D.C. Circuit to review the EPA’s rule regulating toxic emissions for roughly 200 chemical plants, saying the “weak” rule still leaves those living in areas surrounding the plants exposed to unacceptable cancer risks.

The plants cited reportedly emit at least 2,000 pounds of ethylene oxide, according to representatives of the plaintiffs. Though the EPA updated the Miscellaneous Organic Chemical Manufacturing rule in 2020, residents near the plants are exposed to cancer risks twice the level the agency admits is unacceptable under the CAA.

The updated rule allows “periodic, uncontrolled releases of chemical pollution,” which will permit “fugitive emissions” from chemical facilities without monitoring, even when pollution levels are too high, representatives said in a recent statement.

While the D.C. Circuit has not resolved the issue yet, industry insiders are keeping a close watch on its activity―as well as the potential seismic impact of an expected new EPA administrator in the coming months―anticipating a potential day of reckoning for ethylene oxide and its presence on American health and industry.