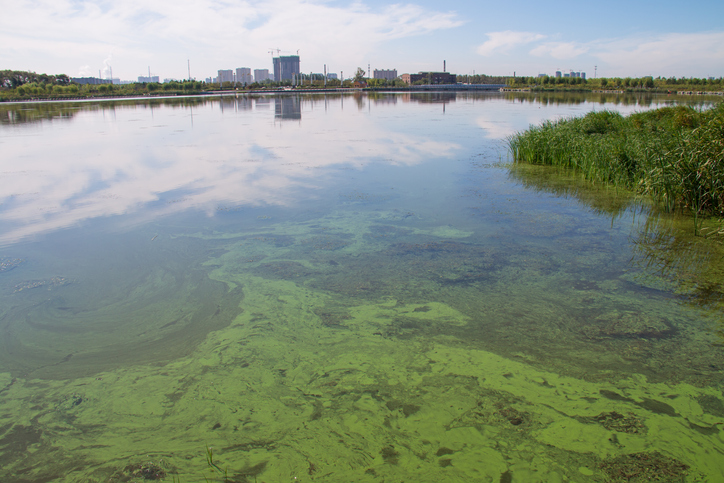 The Environmental Protection Agency (EPA) is introducing significant changes to reduce environmental regulations on several critical issues, despite sharp criticism from several scientific advisers. The proposed changes reduce the standards governing waterways and wetlands, in addition to those governing gasoline mileage emissions for vehicles within the United States. Other changes are under consideration, including the EPA’s change of its calculation limiting air pollutants from coal-fired power plants, as well as the implementation of restrictions regarding the types of permissible scientific studies when writing new environmental regulations.

There has been significant debate over the implementation of these changes in conjunction with established scientific principles and theories. Some scientists have criticized the proposed changes and have argued the impropriety of such changes in lieu of existing scientific evidence. One example of the EPA’s new plan, as outlined by the Washington Post[1], reverses a rule limiting the sort of dredging or pesticide applications that can occur near smaller streams and wetlands. Scientists have criticized this revision, arguing that such changes ignore prior scientific evidence regarding water contamination and all related ecological impacts. The proposed changes would eliminate protections afforded to many wetlands, seasonal streams, and other previously protected bodies of water within the United States. The impact such regulations would have cannot be overstated, as the potential for contamination and pollution within America’s wetlands and other water-based resources may prove detrimental to the global environment. In the EPA’s commentary regarding the new rules governing waters, the agency’s representatives indicated that it was constrained by legal precedent regarding regulations of the United States’ waters. Specifically, EPA spokeswoman Corry Schiermayer was quoted as saying, “As a result, the ‘definition of waters of the United States’ may be informed by science, but science cannot dictate where to draw the line between federal and state or tribal waters.”

As these proposed changes are considered by the EPA, it will be very interesting to see the scientific evidence put forth both in support and in opposition. As many recognize, the loosening of such standards will almost certainly lead to significant changes to the environment. The EPA has advocated that the changes to the standards will create improvements, such as the loosening of gasoline emissions’ standards to reduce the price of vehicles. Nonetheless, significant concern will grow abound should these changes be implemented without further scientific testing and investigation. Moreover, as outlined by Schiermayer, as we progress into 2020 and beyond, lawmakers should acknowledge the axiomatic relationship between laws governing environmental issues and the science supporting such bases.