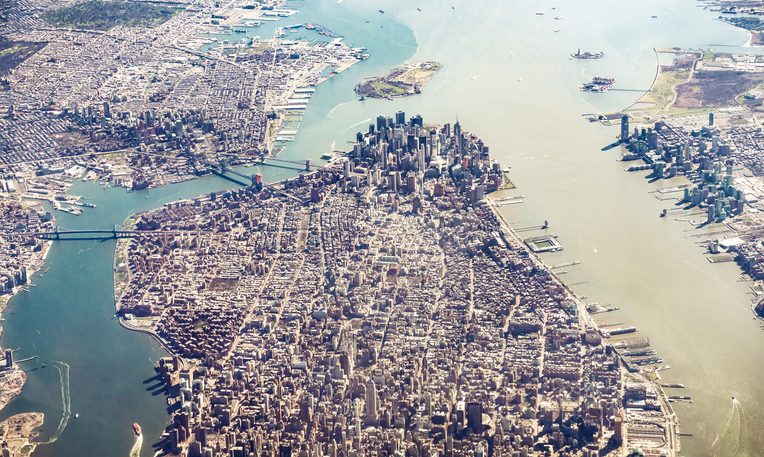 On December 20, 2019 a coalition of 14 states, including both New York and New Jersey along with the District of Columbia and New York City, filed a lawsuit in the U.S. District Court for the Southern District of New York against the U.S. Environment Protection Agency (EPA) and Army Corps of Engineers,  challenging the new rule that redefines the term “waters of the United States” (WOTUS) under the Clean Water Act (CWA), which went into effect on December 23, 2019. The new lawsuit can be added to the list of challenges to the Trump Administration’s efforts to redefine WOTUS, and limit the scope of which waterways are subject to federal environmental regulation under the CWA.

The Environmental Law Monitor reported on a similar lawsuit filed against the EPA in the U.S. District Court for the District of South Carolina the day after the final rule was published in October 2019, the case of South Carolina Coastal Conservation League et al. v. Andrew R. Wheeler et al.

The CWA’s central requirement is that pollutants may not be discharged from point sources into navigable waters without a permit. “Navigable waters” are defined as “the waters of the United States, including the territorial seas.” Since the CWA does not further define the term, the recently repealed 2015 Clean Water Rule, aka the WOTUS Rule, applied the “significant nexus” standard discussed in a concurring opinion authored by Justice Kennedy in the United States Supreme Court decision Rapanos v. United States in 2016, to specify categories of waters to which the CWA’s coverage as “waters of the United States” did or did not apply. Under the standard, waters that are not navigable in fact, such as headwater streams and certain wetlands, were protected if they significantly affect the integrity of traditional navigable waters.

In October 2019, the EPA promulgated the rule entitled “Definition of ‘Waters of the United States’ – Recodification of Pre-Existing Rules” (Recodification Rule), which repealed the WOTUS rule and replaced the definition with one that was originally issued by the Army Corps in 1986, despite the fact that the definition predated Rapanos and another Supreme Court case addressing the scope of the term “waters of the United States” under the CWA, Solid Waste Agency of Northern Cook County v. U.S. Army Corps of Engineers, 531 U.S. 159 (2001) (SWANCC). The EPA indicated that one of the goals of the rule change is to clarify the federally regulated waters with those under state authority. The EPA also cited concerns with the expansive scope of the WOTUS rule and whether it exceeded the agency’s constitutional and statutory authority.

In the new suit, the plaintiffs argue that reverting back to the 1986 standard ignores the extensive factual and scientific findings about whether categories of non-navigable waters significantly affect the integrity of navigable waters. The suit alleges that the Recodification Rule fails to meet the CWA’s objective to restore and maintain the integrity of the nation’s waters. The claims for relief in the lawsuit raise violations of the Administrative Procedure Act (APA), namely that the rule change was arbitrary and capricious and not in accordance with law due to the EPA and Army Corps’ failure to consider the statutory objective of the CWA of protecting the integrity of the nation’s waters, and due to the agencies’ failures to comply with the significant nexus standard. The suit also alleges a violation of the APA based upon the failure to conduct notice and comment rulemaking into how the EPA and Army Corps would interpret “waters of the United States.”

The immediate practical result of the new rule is that courts will have to make case-by-case determinations regarding coverage under the CWA. Further, the new litigation may have an important impact on how the term “waters of the United States” will be interpreted under the CWA going forward.