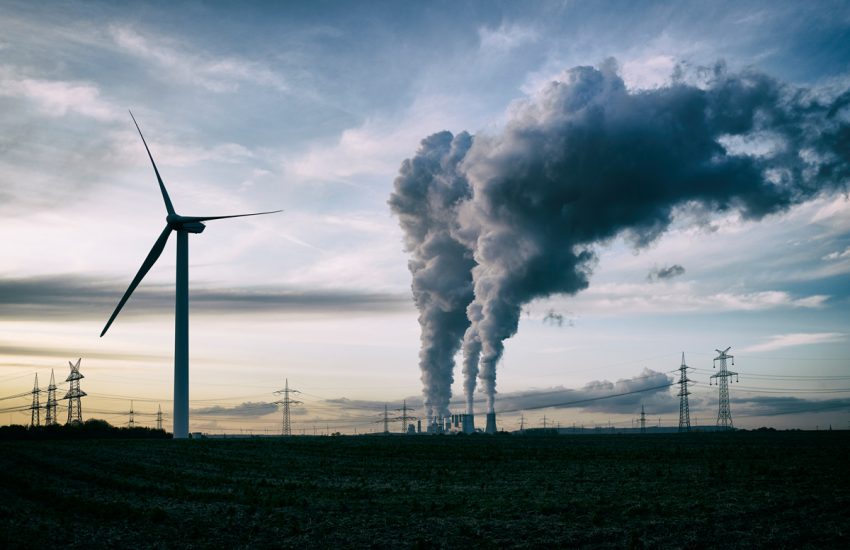 On the last full day of the Trump presidency, the U.S. Court of Appeals for the District of Columbia issued a strong rebuke of the Trump administration’s deregulatory agenda in its January 19, 2021 American Lung Assoc. v. EPA decision rejecting the EPA’s industry-friendly climate rule for power plants.

In rejecting the Affordable Clean Energy rule and remanding it back to the EPA, the Biden administration now has a clear opportunity for regulating greenhouse gas emissions from the power industry. The district court called the Trump administration’s Affordable Clean Energy rule a “fundamental misconstruction” of the nation’s environmental laws, devised through a “tortured series of misreadings” of legal statute. The majority opinion further held that the Trump administration “may not shirk its responsibility by imagining new limitations that the plain language of the statute does not clearly require.”

The court’s ruling brings an end to the EPA’s efforts to undermine climate change policies. Notably, the decision did not reinstate a 2015 Obama administration EPA regulation that would have forced energy utilities to move away from coal and toward renewable energy to reduce greenhouse gas emissions. However, the appellate court negated the Trump administration’s primary argument that the only possible way to interpret the Clean Air Act of 1970 is that the federal government does not have the authority to set national restrictions on emissions or force states to move away from fossil fuel-based power sources. The Trump administration’s regulation could have prevented future presidential administrations from attempting to remedy the impacts of climate change caused by power plants without new Congressional legislation.

Environmentalists will likely see the appellate court’s ruling as a favorable referendum on the argument that the federal government has the authority to address climate change. Since a core promise of the Biden campaign was to eliminate fossil fuel emissions from the power sector by 2035, it remains to be seen how aggressively the EPA will act to implement new regulations to address climate change priorities. Any new effort at regulation will likely face legal challenges in the days ahead.