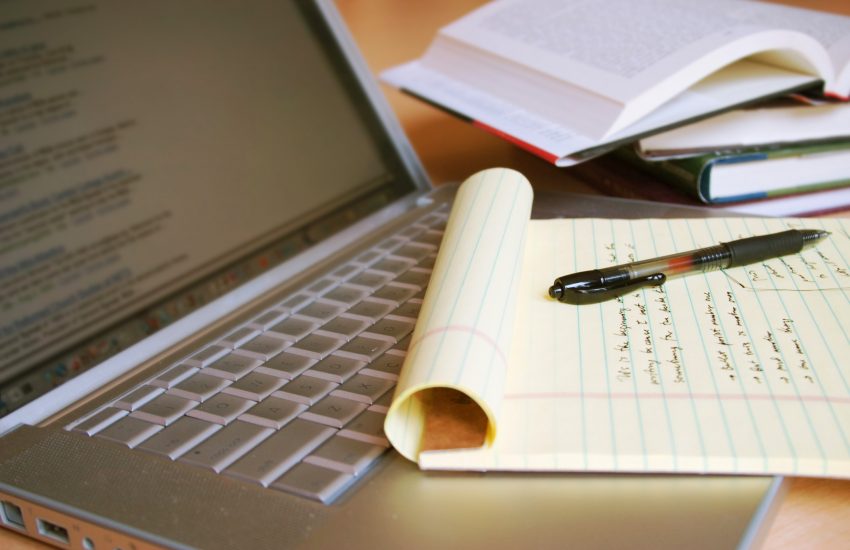 During the final days of the Trump administration, the U.S. Department of Justice’s Environment and Natural Resources Division (ENRD), which represents the Environmental Protection Agency (EPA) in environmental enforcement actions, issued a memorandum that summarizes new polices relating to Supplemental Environmental Projects (SEPs). SEPs are environmentally beneficial projects that settling parties had previously been allowed to undertake either to diminish fines or to serve in lieu of paying civil penalties in order to resolve environmental law violations, and had been popular with alleged violators and their counsel. This month’s memo serves to further bolster the previous administration’s policy, announced in March 2020, of phasing out the use of SEPs in settlement agreements, and also lays out the limited circumstances in which the ENRD can still properly include equitable mitigation requirements in settlement agreements.

While equitable mitigation is compulsory in that a purported violator must engage in mitigation to remedy environmental harms stemming from the violation, SEPs enable violators to diminish penalties by voluntarily consenting to undertake an SEP that might be less directly related to the violation and enforcement. Indeed, this month’s memo explicitly asserts that SEPs are beyond courts’ authority and actually serve as penalties never authorized by Congress since they do not remedy the specific harm at issue, but instead purport to benefit the environment more generally. The memo goes on to explain that, conversely, equitable mitigation is proper since it is specifically tailored to remedy a violation’s harm and is thus within a court’s authority since certain environmental laws enable courts to award equitable relief. In asserting that this authority was not intended to be a “blank check,” the memo essentially posits that SEPs had created authority that Congress never intended on granting.

The memo acknowledges that what might be an improper SEP in one circumstance (i.e., the proposed beneficial action is only tangentially related to the violation or not at all) could serve to be equitable mitigation in another circumstance (i.e., that same requisite beneficial action directly remedies the specific harm caused by the violation), and, therefore, provides “auxiliary precautions” for ENRD counsel to consider in assessing whether a proposed action is proper equitable mitigation and not an improper SEP. Such considerations include, among others, whether a specific legal basis supports mitigation and whether the mitigation has a geographical nexus to the violation.

Since the memo was issued immediately prior to the commencement of a new administration with differing priorities in the context of environmental oversight and enforcement, whether the memo’s policies will actually be implemented by new leadership in the DOJ and EP is questionable. If the Biden administration’s ENRD declines to implement these policies and resumes using SEPs in settlement agreements again, however, it will now have to explain the basis for reversing the policies detailed in this 11th hour memo.