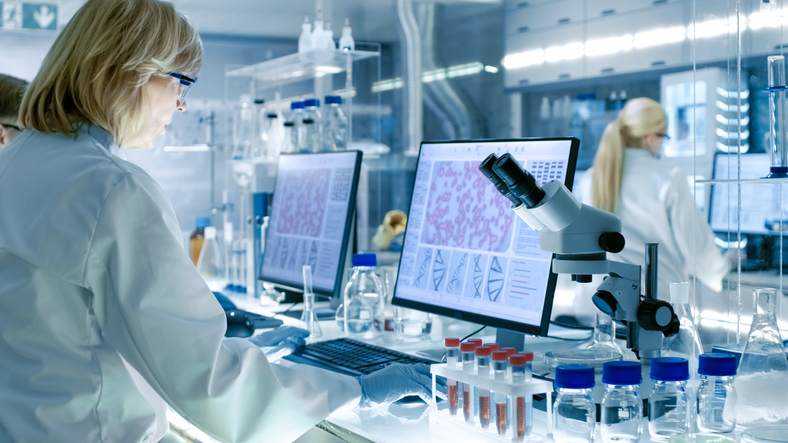 The U.S. Environmental Protection Agency (EPA) is planning to publish a supplemental proposed rule that would expand the applicability of a preexisting proposed rule from 2018 impacting how environmental regulations come about.

As reported by the New York Times, this rulemaking action would supplement the April 2018 proposed rule entitled “Strengthening Transparency in Regulatory Science,” (83 FR 18768) in response to public comments. The EPA’s stated intent for the rule was to ensure data underlying scientific studies that are pivotal to deciding agency action are “publicly available in a manner sufficient for independent validation.” While the April 2018 rule proposal stated that it would be applicable only to dose-response data and models, the supplemental proposal indicates that this rule on the availability of underlying data would be applicable to all data and models. On November 13, 2019, the House Committee on Science, Space, and Technology held a hearing on the proposed rule.

This proposed rule has been subject to significant criticism, including from the Union of Concerned Scientists, as some argue that the rule would make it more difficult to enact new environmental regulations because the studies underlying those proposed actions rely on personal health information and proprietary data gathered under confidentiality agreements.

Furthermore, even if the studies are submitted to EPA for consideration along with the proposed regulatory action, EPA and/or those conducting the studies would have to spend significant resources to redact the private information in the data in order to qualify for consideration by the agency. The supplemental proposed rule being debated now, therefore, has the potential to significantly limit the admissibility and applicability of legitimate scientific studies in the promulgation of proposed environmental regulatory action.

In response to these concerns about the limitation on the use of certain data and models in EPA’s decision-making process, the proposed supplemental rule states that the EPA is considering two alternatives to the proposed approach. These two alternatives include a weighing option and a tiered data access option. The weighing option would essentially enable the EPA to give consideration to data and models where the underlying information are not publicly available, but would allow the agency to assign a lower weight to the study’s evidence, findings, and conclusion. The tiered data access option would provide for tiered access to data and models that have confidential information, such that independent validation of these data and models may be accomplished in the restricted context by a person or persons authorized to have access to the restricted data and models. Under this alternative approach, the EPA argues, “the more sensitive the data and models, the more restricted the access would be.”

It’s likely that this proposed rulemaking action will be subject to further criticism upon the publication of the rule for public comment, as the alternatives proposed raise questions on the practicality and feasibility of utilizing these measures to circumvent the consideration of pivotal scientific studies. While the intended goal of this action is to increase transparency, its overarching effect would likely be a reduced consideration of legitimate scientific studies in determining the course of environmental regulation in the United States moving forward.