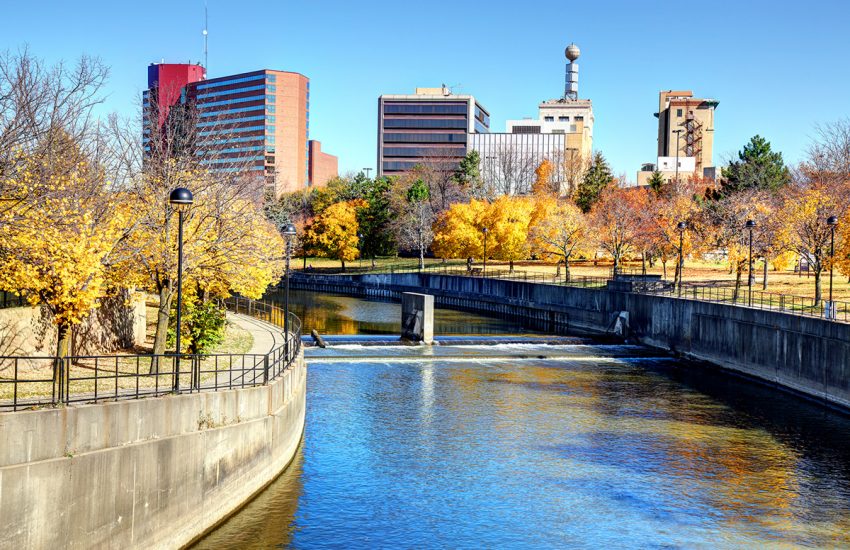 The now-infamous Flint water crisis arose when the city of Flint, Michigan, changed the source of its water supply from the Detroit Water and Sewerage Department to the Flint River. The raw water drawn from the Flint River, processed through Flint’s outdated and previously mothballed water treatment plant, was highly corrosive and not properly treated by the city’s public works department. As a result, water with excessive lead and copper levels flowed through the city and into residents’ homes, causing them physical injury and damage to water mains and service lines.

Now, in what could be another groundbreaking legal case arising from the crisis, the U.S. Environmental Protection Agency (EPA) failed to secure a dismissal in Walters v. Flint, on the basis of sovereign immunity protection for its actions. The U.S. District Court for the Eastern District of Michigan, Southern Division, held in the Walters case that the plaintiffs’ Federal Tort Claims Act (FTCA) action against the EPA survived its motion to dismiss and rejected the agency’s arguments that the FTCA exceptions should control the outcome. Notably, the FTCA waives immunity from suits for injuries caused by the negligent or wrongful act, or omission of a government employee in the same manner that a private person would be held liable under state law.

The Walters case is one matter in the long line of litigation to arise from the Flint water crisis, but there’s a novel twist. The plaintiffs successfully claimed that the EPA was negligent in its undertaking to render services to Flint’s residents, increasing residents’ risk of harm. This heretofore untried argument in the Flint context was derived from the Michigan Good Samaritan Law, which reads in relevant part:

In a very similar case, Burgess v. U.S., the same district court rejected the EPA’s motion to dismiss the plaintiffs’ FTCA claims, as well as its effort to secure an interlocutory appeal to the Sixth Circuit. Should these rulings hold, the EPA’s actions will be open to a level of scrutiny and risk of potential damages that it has never before seen. Under well-established and familiar principles of sovereign immunity, the United States may not be sued without its consent, and the terms of this consent define the jurisdiction of the courts to entertain a suit against the government. Without this typical protection, however, the court could open the courthouse doors wider than intended, and subject the government, and thereby the taxpayer, to large damage awards and defense costs.

At minimum, the Walters and Burgess rulings on the EPA’s motions to dismiss suggest that its future actions, or inactions, may be subject to stricter scrutiny and highlight its potential vulnerability to liability. These are cases to watch closely, not only for impacts in the Sixth Circuit, but nationally, where Good Samaritan laws may be a basis for tort liability.