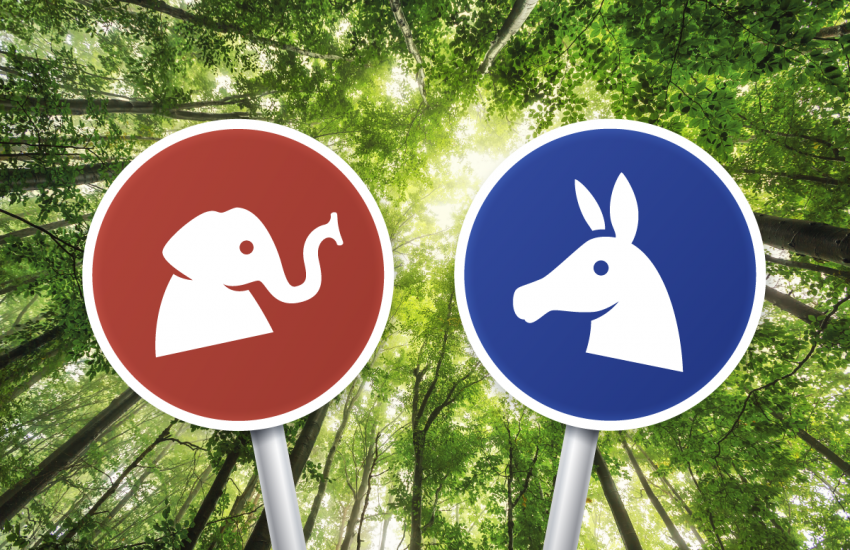 Following what seemed like an interminable and chaotic presidential election cycle, November 3, 2020, is finally upon us, and the country will soon know who our next president will be. Regardless of whether Donald Trump or Joe Biden takes the oath of office come January, what is not certain is how each of their respective policy objectives would play out during the next presidential term―particularly with regard to environmental regulations and oversight. Although one might assume the vast gulf between the two candidates on environmental policy provides as much certainty as possible as to how the execution of such policy would subsequently affect American lives and land, a closer look reveals that the country will enter uncharted territory whether President Trump remains at the helm or the former vice president takes the wheel.

First, one should consider how rapidly the U.S. Environmental Protection Agency (EPA) has transformed during the Trump administration and what this means for the immediate future. Since its inception under President Nixon, the EPA has been defined by its focus on administrative law, assessments guided by stated standards, and dedicated career civil servants, rendering it a relatively consistent government agency from one administration to the next. The agency’s inherent consistency over the last four years, however, has been significantly chipped away. For example, President Trump’s first EPA administrator, Scott Pruitt, pursued shrinkage of the agency’s workforce through hiring freezes, buyouts, and encouraging early retirements. Pruitt’s successor, Andrew Wheeler, has continued this trend of diminishment by significantly reducing the number of inspections and evaluations undertaken by the agency by roughly 40 percent, as compared to the undertaken by the prior administration. Further, to advance its focus on deregulation, the current administration has withdrawn from the Paris Climate Accord and scrapped the Obama administration’s Clean Water Rule, which sought to clarify the Clean Water Act’s safeguards.

In contrast, the Democratic nominee environmental policy pledges to focus on climate change as the defining issue of our era by promoting substantial carbon reduction plans and developing a strong alternative energy industry. His focus on alternative energy, however, has many utility business leaders concerned, not about meeting goals to phase out the use of certain energy, but about potential price increases or a disruption in electricity delivery in meeting those goals―if the technology to make alternative energy sources more affordable does not develop prior to his timeline. A final consideration is that―if Vice President Biden wins the presidency―his new administration may have the option of achieving environmental policy goals with executive orders, but many aspects of his climate change plan would still require congressional legislation. Even with a Democratic-majority Congress, however, this would not necessarily be a slam-dunk given the “big-tent” nature of the Democratic Party, which extends to its members’ views on environmental policy.

Although many Americans are exhausted by the politics of environmental policy, especially during a seemingly endless election cycle, and are hoping for at least some kind of consistency, we will have to wait and see how the beginning of the next presidency develops. Until that time, we will have to take solace in not knowing how America’s environmental issues will be tackled by the next president, and settle for, as Douglas Adams put it in The Hitchhiker’s Guide to the Galaxy, “rigidly defined areas of doubt and uncertainty!”