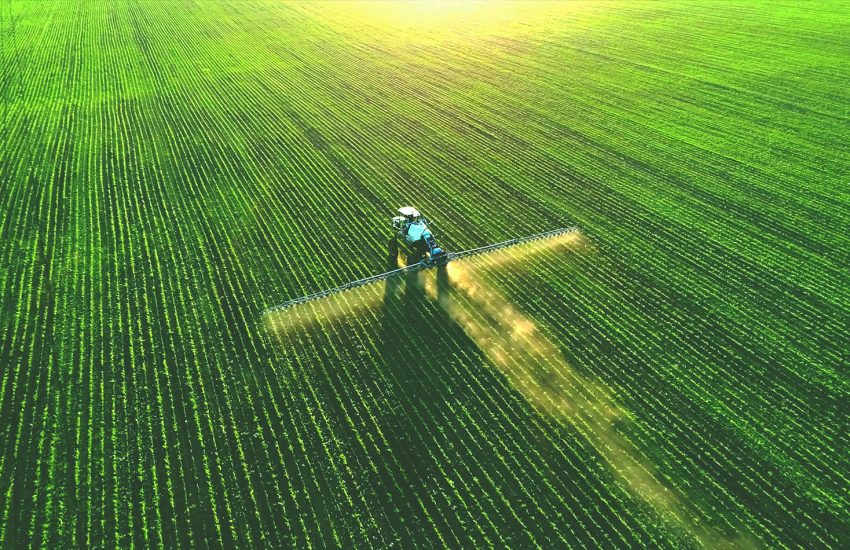 Over the last few years, the Environmental Law Monitor has monitored regulatory and litigation matters on dicamba herbicide used by farmers to combat broadleaf weeds that have developed resistance to other herbicides (see prior posts here.)

In June 2020, the U.S. Court of Appeals for the Ninth Circuit ordered a ban on certain dicamba products, which vacated the U.S. Environmental Protection Agency’s (EPA) prior approval and required it to conduct a new review. However, in late October, the EPA renewed its approval of dicamba for use on cotton and soybeans until 2025. The latest approval means that certain herbicides using dicamba will be available for the next growing season.

The new approval or “registration” comes with new mitigation efforts, including a national cut-off date for dicamba use: June 30 for soybeans and July 30 for cotton.

The EPA also announced that a pH buffering agent will be required to be mixed with dicamba products before application in an effort to lower volatility. Further, the agency has implemented larger “downwind” buffer zones; where the prior buffer zone was 110 feet, the new buffer is 240 feet. The EPA is also implementing a new buffer zone for endangered species (i.e., 310 feet in counties where such species might live).

Dicamba has been a hot-button topic in the agricultural industry, which often finds itself at the busy intersection of environmental and toxic tort issues. In recent years, suppliers have designed certain types of crops that are genetically modified to tolerate having the chemical sprayed on them. But dicamba has been known to drift, sometimes damaging or destroying nearby crops that aren’t modified.

There are several lawsuits regarding dicamba-formulated products that are focused on its volatilization—defined as the movement of pesticide vapors through the air. Volatilization in particular is prevalent when dicamba evaporates from soil or plants where it’s sprayed and then drifts.

Previously, the EPA reached an agreement with several major agricultural and chemical manufacturers to reduce damage from dicamba formulation products. Under the agreement, such products must be labeled “restricted use,” meaning that those who apply them must be specially trained or supervised. Suppliers have also released updated versions of dicamba-formulated products that purportedly are less susceptible to volatilization and drift.

We will continue to monitor whether any further action is taken against the EPA’s recent approval.