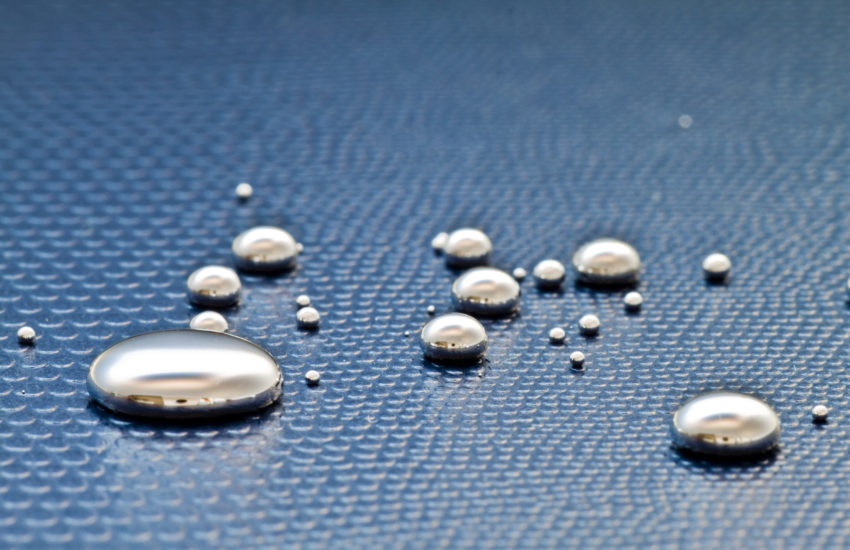 The Natural Resources Defense Council and the State of Vermont challenged the Environmental Protection Agency’s recently-enacted Mercury Reporting Rule, and they came away with a mixed bag. The case came before the U.S. Court of Appeals for the Second Circuit, which issued its decision on June 5.

The Toxic Substances Control Act directs the EPA to promulgate rules requiring manufacturers and processors of chemical substances to maintain records of their use of chemicals and report that information to the EPA. In 2016, Congress amended the TSCA by adding (among other things) a directive requiring the EPA to publish an inventory of mercury supply, use, and trade in the country every three years, and a directive to manufacturers—including importers—of mercury or mercury-added products to report to the EPA according to regulations the EPA would create. The statutory amendment directed the EPA to avoid duplicative reporting requirements, where possible, and to minimize the cost of compliance with the new reporting rules. The EPA later promulgated the new reporting rules for mercury required by the 2016 amendment. Finding the reporting rules inadequate because of what they considered an overabundance of exemptions, the NRDC and the State of Vermont challenged them.

NRDC and Vermont first challenged an exemption for entities that only manufacture (not import) products that contain a component that is a mercury-added product, but who do not manufacture the mercury-added component. For this exemption, the EPA reasoned that the manufacturers and/or importers of the mercury-added components are already required to report them, so a report by the manufacturer of a product incorporating the component would be duplicative. NRDC and Vermont argued that the extra report could provide additional or distinctive information, but the court held the EPA’s exemption was at least reasonable under the statute, even if a more optimal reading of the statute might exist.

NRDC and Vermont also challenged an exemption for manufacturers and importers of large amounts of mercury and mercury compounds. The court rejected this challenge for similar reasons. Recognizing that an exemption for entities that deal with large amounts of mercury might seem counterintuitive, the court nonetheless agreed with the EPA’s reasoning—a different regulation (the Chemical Data Reporting Rule) already required reporting of similar information from the same entities. NRDC and Vermont argued that the two rules required reporting at different times and therefore did not overlap, but again the court held the EPA’s interpretation of the TSCA requirements was at least reasonable.

Finally, NRDC and Vermont challenged an exemption for “[a] person engaged only in the import of a product that contains a component that is a mercury-added product.” Here, the court agreed with the petitioners. The trouble, from the court’s view, is that if both the product and the mercury-added component are manufactured outside the United States, there would be no reporting of that mercury. This, the court said, failed to comply with the TSCA’s directives.

Chemical manufacturing and importing is a complex and technical industry, and collecting comprehensive information on the industry is a difficult but essential challenge for regulators. This decision should clarify some parts of the reporting process for all parties.