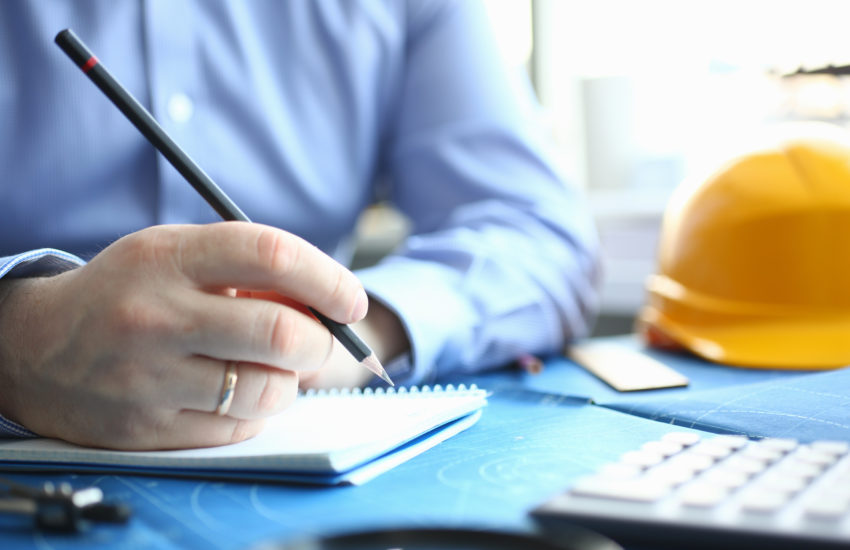 On June 1, the United States Environmental Protection Agency announced it had enacted a rule to limit states’ ability to block the construction of energy infrastructure projects. Under the rule, first proposed in August 2019, the EPA will alter Section 401 of the U.S. Clean Water Act to make it impossible for a state to block a water permit for a project for reasons other than direct impacts of discharges into state waters and set a one-year deadline for a decision. The proposed rule can be traced to an executive order President Trump issued in April 2019, in which he instructed federal agencies to do everything possible to pave the way for energy infrastructure.

In the past, states were allowed to weigh broader factors to assess the impact of a project on water quality and have been allowed to perform those analyses over a period of years. That authority extended to projects involving interstate pipelines and coal terminals and prevented those projects from proceeding without a state agreeing to a water permit or waiving its authority to issue a certification.

The move appears to be a response by the Trump Administration to states including California and Washington that used their prior authority under the U.S. Clean Water Act to halt fossil fuel projects.

Andrew Wheeler, EPA Administrator, said the EPA was moving to “curb abuses of the Clean Water Act that have held our nation’s energy infrastructure projects hostage, and to put in place clear guidelines that finally give these projects a path forward.” “Our system of representative democracy does not allow for one state to dictate standards or decisions for the entire nation,” Mr. Wheeler said.

The rule is likely to lead to more litigation between state environmental agencies and the federal government. State agencies had been asserting their prior authority for nearly a half-century. Of note, the U.S. Supreme Court in 1994 explicitly affirmed states’ authority under the Clean Water Act to impose conditions on projects based on state law. Once again, businesses and stakeholders are left with an uncertain future as they try to navigate a regulatory environment that will ultimately be determined by the courts.