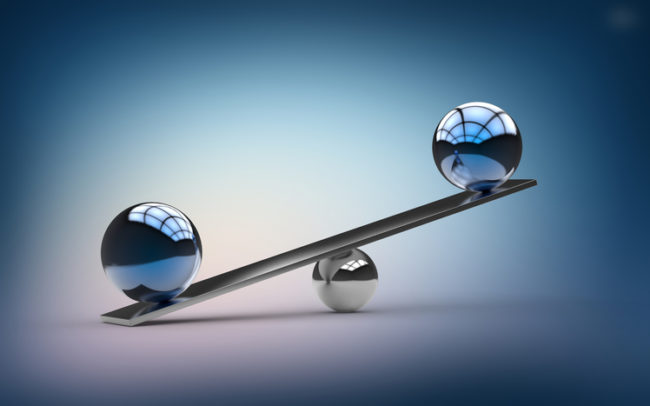 In March, Scott Pruitt, the administrator of the Environmental Protection Agency, discussed a new direction for the EPA during his remarks at Ceraweek, an annual conference involving leaders in industry, energy, the financial sectors, and government. In his opening statements, Pruitt discussed changes at the EPA dedicated to these core values: (1) where process matters; (2) the rule of law will be respected; and, (3) cooperative federalism. Pruitt explained this new balance as a synergy of pro-growth and environmental policy.

According to Pruitt, “the process will matter” vowing that litigation will no longer drive the agenda – sue and settle is out. To make the process matter, the EPA will follow the Administrative Procedures Act and propose rules for comment, ending the use of guidance documents that purportedly “abuse the process.” To Pruitt, guidance documents are consent decrees from litigation and the widespread implementation of these decrees undermine proper rule making and implementation.

To respect the rule of law, Pruitt will set forth guidelines for determining when Federal Jurisdiction starts and ends, creating objective criteria to avoid classifying a puddle as a water of the U.S. under the Clean Water Act. To Pruitt, the need is to end regulatory uncertainty for the market place and prevent the re-imagination of statutes that violate Congressional intent.

Pruitt also spoke about “cooperative federalism,” creating a partnership with state regulators, who he claims have far more resources to implement environmental plans. Pruitt said the Clean Water Act and Clean Air Act were drafted to provide great authority and deference to the states since “folks in states … care about the water they drink and they care about the air they breathe as well and they have a regulatory framework that is dedicated to that and expertise and … resources that we don’t have at the federal level and states historically have been vibrant and active partners in insuring better outcomes in air and water and we need to restore that trust.” In pointing to regulatory overreach, Pruitt claimed there were only five implementation plans during the Clinton Administration and two Bush Administrations, but that number ballooned to 56 implementations during the Obama Administration. Pruitt submits these implementations created an attitude of displacement at a time when the EPA should be viewed by states as a partner.

On pressing agenda matters, Pruitt referenced the 1300 superfund sites – some contaminated over 30 years – throughout the country that need to be remediated, creating jobs and restoring communities. He also discussed low attainment rates on existing regulations and a commitment to water infrastructure. Pruitt emphasized that you can have a pro-environment policy and pro-growth by ending regulatory overreach, creating a proper balance between rules and statutes, and creating flexibility and latitude for industry. We anticipate that with a pro-growth agenda, the EPA will be relaxing its regulatory platform and issue fewer penalties, but that vacuum may be filled by state environmental regulators and agencies.