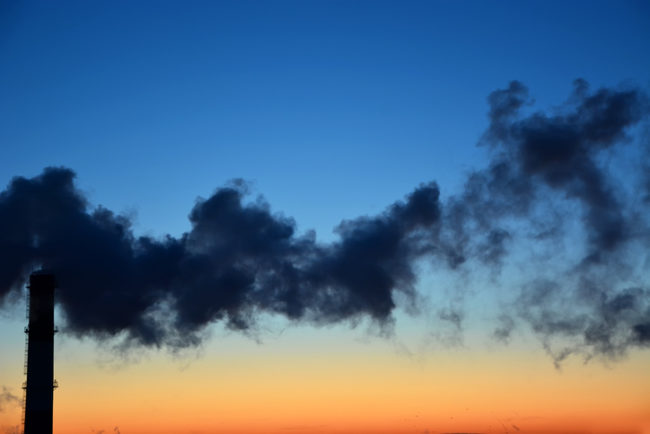 In late April 2017, ExxonMobil was ordered to pay almost $20 million in penalties for violations of the Clean Air Act in the Houston area. The oil giant was sued in 2010 by environmental groups The Sierra Club and Environment Texas, which alleged that the corporation emitted levels of hazardous contaminants in excess of what is permitted by federal and state law. U.S. District Judge David Hittner stated in his decision that Exxon financially benefited to the tune of $14 million from delaying implementation of necessary pollution control measures, and emitted over 10 million pounds of carcinogens, air pollutants, and respiratory irritants as byproducts of its Baytown, Texas refinery and chemical plant.

Under the Clean Air Act (42 U.S.C. §§7401-7671q (2000)), private citizens that are adversely affected by violations of the provisions of the Act are allowed to sue alleged violators and government agencies in federal court.  Environmental groups like The Sierra Club frequently use the citizen suit provisions of federal environmental protections to bring attention to suspected violators and force government agencies to enforce their own environmental protection mandates.  Even in victory, however, it’s within the judge’s discretion whether to bring financial penalties against the suspected violators.  In the ExxonMobil case, Judge Hittner initially refused to assess penalties against the corporation, stating that Exxon’s admitted violations were not “actionable” in a citizen enforcement suit. However, on appeal, the Fifth Circuit declared that Judge Hittner violated his discretion in failing to fine Exxon for its repeated disregard for the law. The case was remanded, and Hittner’s recent assessment of almost $20 million in penalties is thought to be the largest in Clean Air Act history.  ExxonMobil has responded to the penalties by vowing to investigate its legal options, including an appeal of the ruling.

Through this massive penalty, ExxonMobil (and the regulated industry in general) learned an expensive lesson that citizen suits can pack a financial punch – especially when coupled with a perceived delay in implementing mandated pollution control methods.  Given this massive victory for the citizen plaintiffs in The Sierra Club and Environment Texas, the regulated industry should be on the lookout for an increase in citizen suits under the Clean Air Act as well as other environmental statutes going forward.