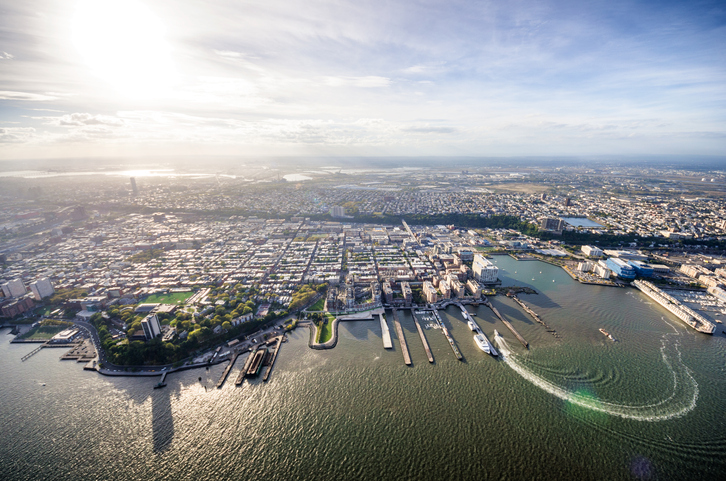 On Friday, August 23, 2019, Gov. Murphy signed into law an amendment to New Jersey’s 2009 Site Remediation Reform Act (SSRA)—a law that privatized many responsibilities previously handled by the New Jersey Department of Environmental Protection (NJDEP) concerning the remediation of contaminated sites. The SSRA created what is called the Licensed Site Remediation Professional (LSRP) program; LSRPs are experienced, private sector environmental professionals that are licensed by the state and hired by Responsible Parties (RPs) to direct and oversee environmental investigations and remedial action in New Jersey.

The new updated law, dubbed SSRA 2.0, implements a number of changes. It broadens vapor intrusion investigations and reporting requirements to include unoccupied structures through the amendment to the definition of “Immediate Environmental Concern (IEC)”—a term that is meant to identify environmental conditions that represent an immediate threat to human health and the environment. It also provides changes to reporting obligations that LSRPs follow. LSRPs are now required to report any discharge at any part of a site—not just the area for which the LSRP was retained—when specific knowledge of the discharge is obtained.

Other changes that concern NJDEP’s oversight responsibilities: there is now a mechanism that allows for modification to the direct oversight requirements. Particularly, the new law allows for flexibility in circumstances where there is a sufficient showing of financial hardship because of direct oversight, and where there is a delay in conducting the remediation because of public emergencies. It also formalizes a rule that oversight follows the land “regardless of who owns the property, and regardless of whether there is a transfer of ownership of the property.”

The amendments also adopt a new requirement that non-LSRPs are not permitted to perform remediation without the oversight of an LSRP (with limited exception: heating oil tanks; and assessments for all appropriate inquiry into the previous ownership and uses of the site). SRRA 2.0 also permits the person responsible for the remediation to establish a surety bond as a remediation funding source, and it also includes earlier notice requirements to municipalities and county health departments (i.e., prior to remedial investigation as opposed to remedial action). Lastly, the new law requires NJDEP to encourage the use of green and sustainable practices during remediation.

A sponsor of the law, Sen. Bob Smith, says that SRRA 2.0 will “…streamline the number of sites that can be remediated and create better outcomes for everyone.” A major supporter of the law, he indicated that the program is responsible for the cleanup of more than 14,000 contaminated sites. Another sponsor of the law, Sen. Greenstein, applauded expected improved efficiencies of SSRA 2.0: “After ten years of remediating sites, it was clear the original SSRA could be improved. Updating this law will allow for more sites to be remediated at a more efficient rate.” SSRA 2.0 is just another example of how the Garden State continues to lead the nation in innovative remedial cleanup processes.