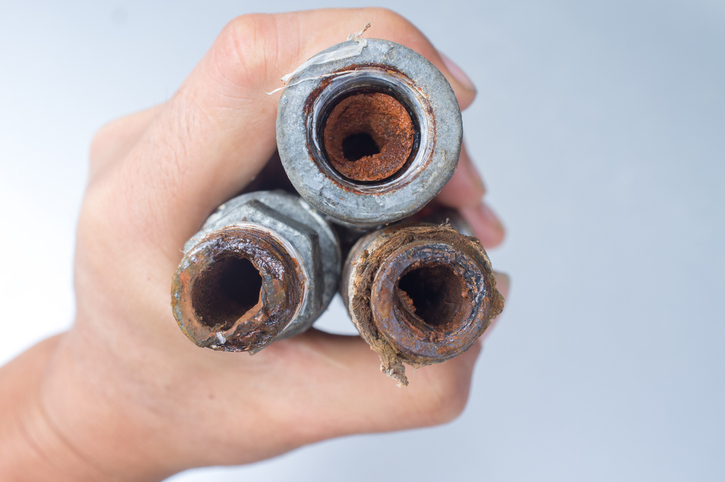 Illinois has filed suit against a company that provides water to a Chicago suburb after it made changes to the chemical additives in the water supply without permission from state regulators. The suit goes on to allege that the change caused lead to contaminate the village’s drinking water.

The problems started in 2017 when Aqua Illinois switched the source of the village’s water from groundwater wells to the Kankakee River. The suit alleges a chemical added to the water system to address resident’s complaints about the taste of the new water removed a protective layer in residential plumbing. The loss of the protective coating then caused lead to leach into the water.

Kwame Raoul, attorney general of Illinois, said the company didn’t obtain required permits from the Illinois Environmental Protection Agency (IEPA) before switching the water source, or before it added the blended phosphate mix to the water system. The company disputed those allegations, as well as the violations that caused the contamination.

The company notified Illinois in May that routine testing had detected elevated lead levels. Aqua Illinois later warned residents not to drink the water and also is providing impacted residents with bottled water and filters.

The company said it has been working along with the IEPA to correct the problems, and some violations already have been corrected.

“Aqua Illinois leadership makes every effort to comply with all federal and state regulations,” Aqua Illinois said in a statement. “While we are still reviewing the filing, we do not believe the issues associated with these regulatory violations contributed to or worsened the situation in University Park and we will continue to work with the IEPA, attorney general and state’s attorney to resolve the complaint.”

“All Illinois residents, regardless of their ZIP code, deserve clean, safe drinking water,” Raoul said in a statement made with the filing of the suit.

The lawsuit says additional testing done in July and August continued to show elevated levels of lead. The suit also alleges elevated lead levels may cause cognitive impairment in children. The August sampling found 27 out of 60 samples collected from Aqua Illinois customers had lead levels above the regulatory action level.

The suit lawsuit seeks civil penalties, along with an injunction to require Aqua Illinois to immediately correct the situation and to continue providing safe drinking water to residents. As additional testing and discovery is conducted, private suits filed by the impacted individuals are sure to follow.