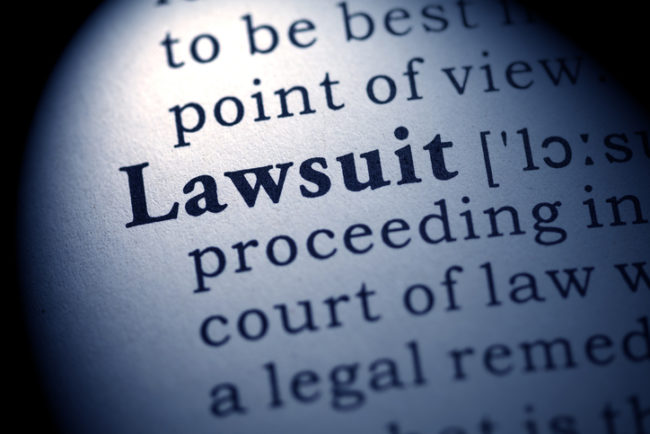 On April 5, 2018, 14 U.S. states filed a lawsuit against U.S. Environmental Protection Agency alleging that the agency is “unreasonably delaying” the issuance of federal methane emissions standards.

The complaint names the EPA and EPA Administrator Scott Pruitt as the defendants. New York State is taking the lead in this challenge; other states joining the lawsuit include California, Connecticut, Maine, Maryland, Oregon, Pennsylvania, Rhode Island, Washington, Massachusetts, Pennsylvania, Vermont, Illinois, Iowa, and New Mexico. The District of Columbia and the City of Chicago have also joined. The lawsuit comes approximately nine months after the U.S. Court of Appeals for the D.C. Circuit held that the EPA cannot halt the enforcement of its methane leak rules.

Methane is a greenhouse gas. Its emissions come from various sources: decomposing wastes in landfills, the use of manure in animal farm operations as well as digestion of domestic livestock, and coal mining. Methane’s also the primary component of commercially distributed natural gas and a byproduct of oil extraction.

According to the allegations in the states’ complaint, pound for pound, methane pollution warms the climate 28 to 36 times more over a 100-year time frame than carbon dioxide. Further, according to the Intergovernmental Panel on Climate Change’s 5th Assessment Report (2013) cited by the Complaint, on a 20-year timeframe, methane is about 86 times more potent than carbon dioxide. In addition, the complaint further alleges the EPA has found that methane “contributes to warming of the atmosphere, which, over time, leads to increased air and ocean temperatures, changes in precipitation patterns, melting and thawing of global glaciers and ice, increasingly severe weather events, such as hurricanes of grater intensity and sea level rise.”

Methane leaks are common in oil and gas operations, and the EPA under the Obama administration set limits for methane emissions for the oil and gas industry and also required companies to identify and fix methane leaks. However, the industry fought against these regulations by claiming that they do not effectively address the problem of methane emissions as there are numerous sources of methane emissions. In addition, the industry argued that the costs of compliance with stringent technological requirements would force many companies to close.

Given the industry’s concerns, in June 2017, the EPA under Pruitt announced a two-year freeze of the regulations. However, the following month, the U.S. Court of Appeals for the D.C. Circuit rejected the halt of the regulations finding the EPA’s decision to impose a stay was “arbitrary, capricious, and in excess of its statutory authority.” The court held the EPA had a nondiscretionary duty under the Clean Air Act to establish guidelines for limiting methane emissions from existing sources in the oil and natural gas sector.

While the battle between the EPA under Pruitt and states concerned about climate change has been playing out on more than one front, one important consideration for the EPA in issuing methane emission limits will be to assess how cost effective such measures will be and how technologically feasible. Generally, any price increases due to regulatory requirements must justify the corresponding pollution abatement. We will continue to monitor developments in this lawsuit.