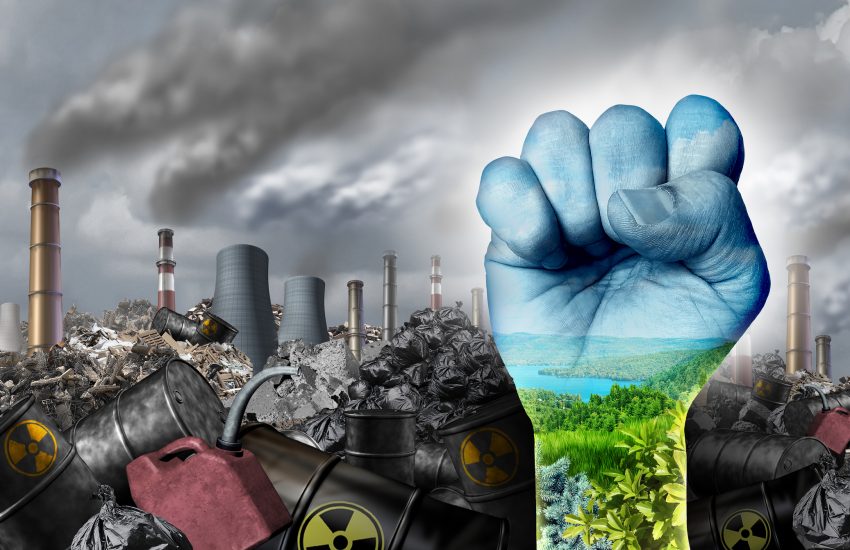 As a follow up to one of our team’s ELM articles earlier this month, (here), the EPA launched a brand-new environmental justice office signaling, for the first time, that clean air, clean water, and environmental justice are a birthright to be protected by the federal government- regardless of privilege, socio-economic status, or geographic location. During his announcement of the groundbreaking initiative, Agency Administrator Michael Regan was anything but ambivalent about the EPA’s latest regime stating very clearly that by nature of its creation the EPA, “We are embedding EJ and civil rights into the DNA of the EPA.” Heralded as the Office of Environmental Justice and External Civil Rights (OEJECR), the new arm of the EPA will consist of 200 staffers among ten regional locations across the nation whose legacy promises to ensure that EJ and civil rights are taken into account with every Agency measure, including but not limited to permitting, enforcement, the distribution of grants, and environmental cleanup.

How Does the EPA Intend To Flex its Quadrupled Muscles?

Per Administrator Regan’s recent announcement, the new arm of the EPA (notably elevated to the highest level of the Agency – placing it alongside offices that regulate air and water pollution) not only formally expanded the EPA’s outreach to underprivileged communities, but quite literally quadrupled the Agency’s EJ and civil rights regime of 55 staffers essentially overnight. It’s fair to assume that the OEJECR, endowed with a substantial budget to flesh out an EJ plan and directly reportable to Regan, will likely decide not to renew certain permits while simultaneously adding never-before-seen (perhaps eyebrow-raising) conditions into existing and future permits.

While the OEJECR will not take lead in enforcement, it is expected to vigorously push for solutions and no longer tolerate cursory meetings and fruitless listening sessions. Critics fear that the scope of the OEJECR is too broad, however, proponents argue that such criticism is unjustified given that there has been little to no meaningful federal enforcement for decades. Nonetheless, the OEJECR has been given the lead role in overseeing $60 billion in new EJ funding derivative of climate legislation passed in August together with the 2021 infrastructure law. The OEJECR will be tasked with investing in community-led projects to address the disproportionate impacts of drinking water, air pollution and climate change long borne by communities of color and low-income cities, towns, and neighborhoods, therein potentially exposing water providers, manufacturers, and municipalities for harms otherwise obscured.

Under the umbrella of the EPA’s new branch, what’s been coined as the “EJ Action Plan” will also target land protection and cleanup programs, scrutinizing and modifying the Agency’s tools and practices as applied to CERCLA, RCRA, Solid Waste Management, Emergency Response, and Underground Storage Tank programs with a keen EJ and civil rights lens. Under the guidance of the OEJECR, the first wave of the EJ Action Plan will initiate cleanup to clear the backlog of 49 previously underfunded Superfund sites and accelerate cleanup across dozens of other sites across the country. This fervent momentum of EPA’s EJ mission translates to industry and insurance carriers likely having to dig into their pockets as potentially responsible parties sooner than later.

The EPA Sent Out Warning Flares

The public may feign surprise at the EPA’s announcement, but in truth, as T. Swift sings, the Agency “gave so many signs, so many signs.”  Since taking over the EPA, Regan has made it his prerogative to visit some of the most underprivileged pockets of the nation calling out communities where it is routine for children to attend schools next to power plants and wastefields. In fact, in 2021, Regan urged Chicago officials to hold off approving a scrap recycling operation based on data indicating that the conditions facing Chicago’s south side epitomized the adverse fallout of long-standing environmental injustice. Regan’s intervention in Chicago represents the first of its kind where an EPA Administrator reached down to a municipal level to say not on my watch.

Indeed, the OEJECR is the EPA’s greatest flex to date, chartered to assiduously safeguard (and push substantial resources to) communities disproportionately impacted by environmental contamination.  Administrator Regan certainly intends for its magnanimous troupe to transform EJ into more than a mere slogan on the proverbial gym wall. Yet, despite the objectively progressive optics, the formation of the OEJECR begs the question: if the EPA is suddenly self-policing, were the Agency’s customs perhaps inequitable to date? Add that to the long list of “TBDs” following Administrator Regan’s momentous announcement.