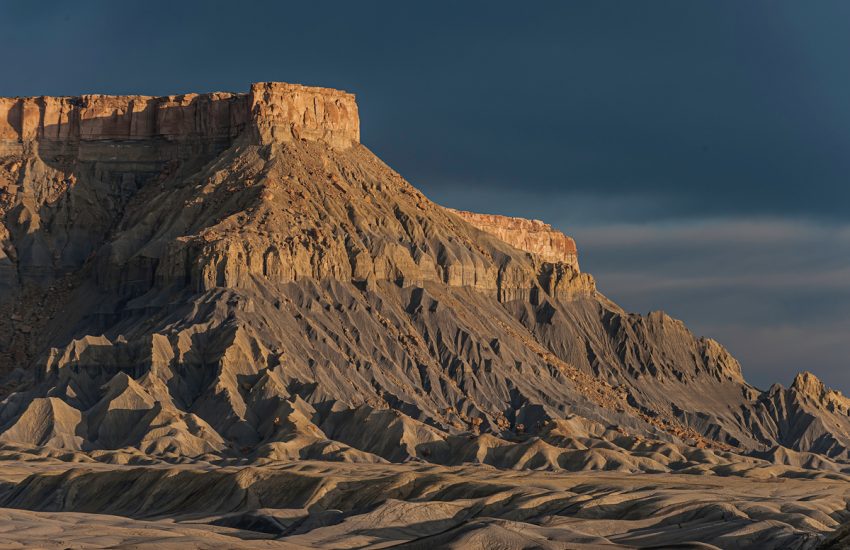 On Aug. 3, 2021, Chief U.S. District Judge William P. Johnson rejected the effort to prevent hydraulic fracturing (fracking)—the method of extracting oil and natural gas by injecting high-pressure fluid into subterranean rock formations—near archeological and cultural sites in the Mancos Shale geological formation in New Mexico, determining that the Bureau of Land Management (BLM) had done sufficient environmental review to back up its decision and that it didn’t predetermine it would approve drilling permits.

In rejecting the injunction sought by the Sierra Club and other environmental groups to stop the drilling, Judge Johnson opined “BLM’s decision to grant [permit applications] for drilling in the Mancos Shale is based on a consideration of relevant factors and good-faith efforts to undertake a significant and far-reaching assessment of the relevant environmental consequences.” The decision went on to conclude that the petitioners failed to show that the government’s approval of the almost 400 permits in the Mancos Shale were violative of the National Environmental Policy Act (NEPA) or the Administrative Procedure Act (APA).

There has been no activity yet indicating an appeal is being pursued.