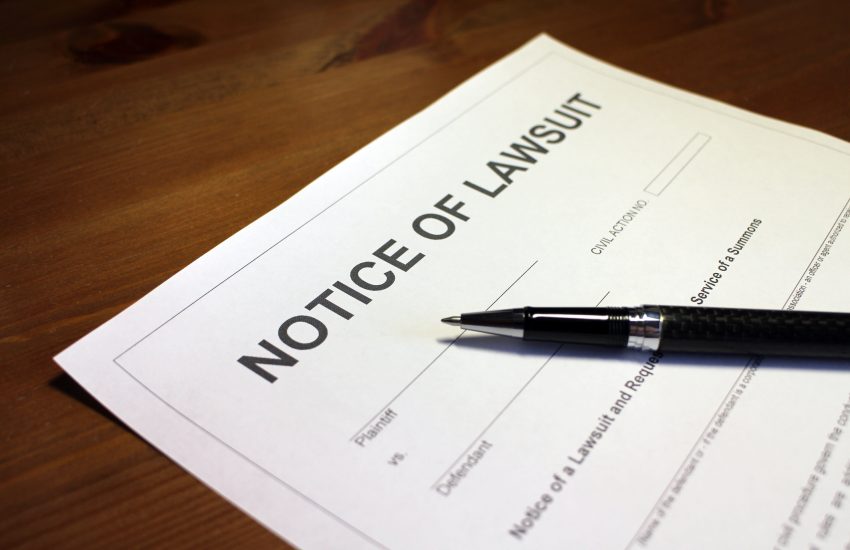 Ethylene oxide (EtO) is a chemical long used to sterilize products that cannot be sterilized with steam, such as medical equipment and surgical devices. One of 187 hazardous air pollutants that the U.S. Environmental Protection Agency regulates, EtO has been shown to cause various cancers when inhaled over time. In December 2016, the EPA concluded that EtO gas, a human carcinogen, was more dangerous than previously thought, and updated its risk value. Although the EPA subsequently moved to update rules under the Clean Air Act to reduce EtO emissions from facilities throughout the U.S. (as written about previously for ELM here), and a flurry of EtO-facility exposure lawsuits throughout the country followed, the expected onslaught of federal oversight was delayed during the COVID-19 pandemic, given the effective use of EtO as a medical equipment sterilizer.

With a new administration focused on reversing the deregulatory trends of the previous administration—particularly those affecting overburdened communities that live in the vicinity of chemical facilities—the potential dangers of EtO are back in the spotlight (as we previously predicted in March 2021 here). This development is illustrated by the recent filing of more than 150 lawsuits in Gwinnett County State Court by residents of Covington, Georgia, against BD Bard, a medical device company with a nearby facility that emits EtO. The suits—similar to other EtO facility suits filed in recent years in Texas, Illinois, and Michigan—allege that the Georgia facility, which is based in Covington, exposed local residents, some of whom were also employees, to EtO emissions, resulting in cancer and other illnesses.

Notably, the Covington cluster was previously found to be one of three Georgia locations associated with increased cancer risk resulting from EtO that exceeded EPA guidelines, per the EPA’s 2018 National Air Toxics Assessment (NATA), which used industry-supplied emissions data. The EPA deems exposure risk unacceptable when there are more than 100 cancer diagnoses for every million people exposed to a chemical like EtO. In the area surrounding the BD Bard Covington plant, EtO is allegedly associated with roughly 214 cancer diagnoses for every million people exposed.

Given the difficulty in developing an alternative to EtO at the high caliber necessary to sterilize medical and surgical devices, as EtO is equipped to do—particularly following its critical use during COVID-19—it is unclear how aggressive federal regulations will eventually be. With the resumption of litigation like that involving the BD Bard plant in Covington, however, EtO plants should still expect newly aggressive scrutiny, while simultaneously facing the challenges of developing and adapting future operations with an eye towards compliance with unfinished federal regulations.