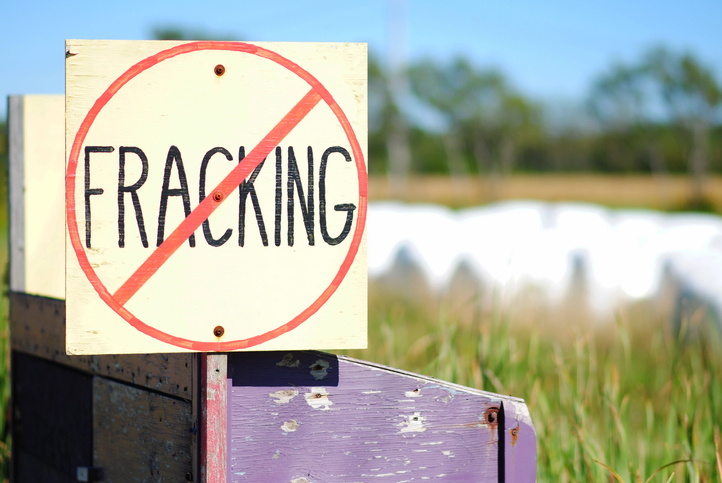 The Delaware River Basin Commission (“DRBC”), the first government-and-state joint venture in river basin planning since the birth of the nation, itself, won a substantial—but narrow—victory on Friday when the 3rd Circuit ruled that individual state senators did not have standing to challenge the fracking ban in Northern PA inacted by DRBC in February of 2021.

The DRBC was created in 1961 when the governors of New Jersey, New York, Delaware and Pennsylvania joined President Kennedy and signed concurrent legislation creating a regional legal entity with the power to oversee a river system impacting all four states’ sovereign lands, from southern New York along the Appalachian Mountain range into southern New Jersey and northern Delaware.

Over the past decade, the DRBC  conducted extensive analysis, study, sampling and deliberation, on the subject of hydraulic fracturing (“fracking”), or the process of injecting high pressure liquid into in-ground rock strata to force open existing fissures and extract oil or gas. Based on these studies, the DRBC concluded that fracking had polluted drinking water, surface water, and groundwater, and voted in February 2021 to substantially ban all fracking in northeastern PA and  The vote prohibits gas drilling in northeastern Pennsylvania and southern New York state.

Recently, some Republican state senators, alongside the state’s Senate Republican caucus, attempted to reverse the ban on fracking, arguing that the ban limited payments from fracking going into the trust’s stewardship fund, and further overstepped the DRBC’s legal authority.

The 3rd Circuit Court of Appeals rejected the suit on Friday, citing to the senators’ lack of standing. The Court’s decision is precedential, meaning it binds all courts in the 3rd Circuit from allowing cases where individual lawmakers challenge policy.