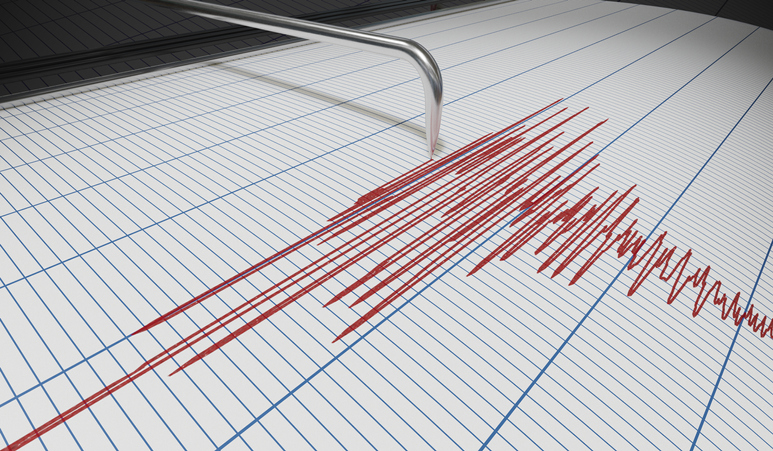 In Meier v. Chesapeake Operating LLC, et. al., residents of Oklahoma claimed that wastewater disposal wells drilled into the Arbuckle formation, a 7,000-foot-deep sedimentary rock layer below the surface, have caused thousands of manmade earthquakes across the state since 2008.  As a result, claimants contend that they have been forced to purchase increasingly expensive earthquake coverage as part of their homeowners’ insurance policies to protect against the threat of damage. This lawsuit was initially filed in state court, but was removed to federal court under the Class Action Fairness Act, 28 U.S.C. Section 1332(d).

In support of their claims, the residents relied upon multiple scientific studies that they assert establish a causal link between the injection of production wastewater and seismic activity. Wastewater, consisting of a high salt content along with other minerals, may be toxic to humans and wildlife if left untreated at the surface level, and is typically pumped back underground. In this case, claimants argue that the disposal of wastewater via injection into the Arbuckle layer causes an imbalance of pressure, whereby the wastewater fills into holes in the rock layer. This process builds stress along faults, and ultimately may trigger earthquakes. While underground pressure along fault lines may occur naturally, claimants contend that the disposal of wastewater has drastically increased the frequency and severity of this process in Oklahoma, an area where fault lines are largely stable. Although some of the injected wastewater stems from hydraulic fracturing operations, some of it is also the byproduct of conventional vertical well operations, such as those used in the oil industry.

According to the U.S. Geological Survey, Oklahoma has experienced over 2,500 earthquakes over the past five years. Between 1978 and 2008, the state only had two earthquakes that measured a 3.0 or greater. However, in 2014 alone, that number had risen to over 250 and has continued to rise.  However, earthquake frequency in Oklahoma has subsided over the past two years potentially due to increased state regulations, although current numbers still represent a significant increase compared to pre-2008 totals.

With respect to damages, the residents argued that the court should apply the loss-of-a-chance doctrine to award damages proportionate to the increased risk that the defendants caused, even though that risk has not yet materialized into an actual harm. However, the district court dismissed the homeowners’ lawsuit for failure to state a claim, reasoning that Oklahoma law does not recognize a claim for increased insurance premiums based on a risk that has not yet materialized — that is, where “plaintiffs have suffered no damage to their homes or their persons.”  See Meier v. Chesapeake Operating L.L.C., 324 F. Supp. 3d 1207, 1219 (W.D. Okla. 2018). Since the claimants did not assert any materialized damages, aside from increased premiums, the appellate division affirmed the district court’s dismissal. The court did not decide the substantive issue as to whether or not hydraulic fracturing operations contribute to the frequency of earthquakes; rather, the court’s decision was exclusively based upon the type of damages asserted.