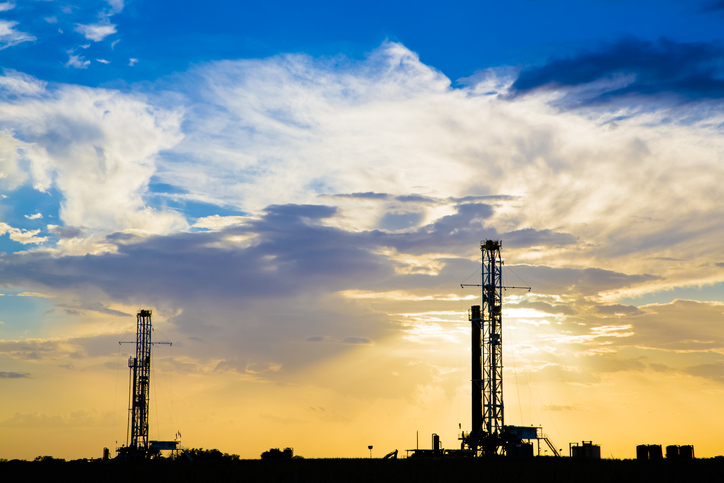 What does a private graveyard have to do with environmental regulation? Potentially a lot. The United States Supreme Court recently ruled that property owners can forgo state court to assert claims that the government unconstitutionally allowed a “taking” of their land. Most are familiar with the takings clause of the U.S. Constitution’s Fifth Amendment: “[N]or shall private property be taken for public use, without just compensation.” That is, governments are not permitted to take private property without providing fair value.

The decision, Knick v. Township of Scott, Pennsylvania, overruled a longstanding Supreme Court ruling that required state courts to decide whether to award compensation before takings claims could be commenced in federal court. In other words, state authorities had to determine first that no compensation would be provided. The Knick facts — a landowner had a graveyard on her property that the local government required be open to the public and denied the landowner compensation. Although very different than an oil and gas land use dispute, this is a game-changing rule that will effect local and state environmental regulation.

Why is this decision important from an environmental perspective?

Well, it is established that certain state and local regulations can actually amount to a “taking” if they are so burdensome on property owners or rights owners that those groups are not able to use or profit from their land without guaranteeing compensation. Many commentators believe that federal courts are more sympathetic to takings claims, believing that the court ruling in Knick will substantially change the energy development landscape. In particular, oil and gas rights holders, as well as energy project developers, may now have a reliable mechanism to fight state and local limitations on energy development — hydraulic fracturing and oil exploration are the first that come to mind.

Those in opposition to Knick, voice concerns over the federal government deciding local and state issues (i.e., land use and property rights — things normally left to the states). Another criticism is that it may change how state and local governments design oil, gas, and energy regulations for fear of being hauled into court for overreaching into private property rights. But proponents of Knick state that it does not change the state and local prerogative to regulate land use restrictions on energy exploration, but it does restore to the landowner an immediate avenue in federal court to challenge unwanted regulation (without compensation) of their property.

Inverse condemnation — a term used to describe a property owner suing the government for taking property without compensation — could see a substantial uptick. Rather than a property owner having to deal with local or state authorities, federal courts will be summoned in the first instance on issues of oil and gas regulations effecting private property — regulations that are often instituted to protect local areas.

It will be interesting to see how this decision effects the number of takings cases that federal courts will decide. But for our purposes, the interplay between the Knick ruling and increased state and local legislation on energy development will be the focus. For example, how will this new rule effect certain states’ inclination (e.g., Colorado) to wield further control on oil exploration? Will it have a chilling effect or influence at all on new state energy regulations? Time and Knick will tell.