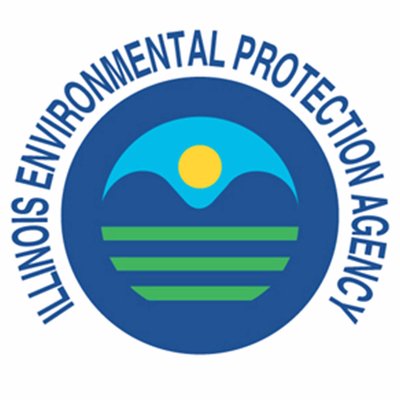 In 2003, the Illinois Environmental Protection Agency had over 1,200 employees, including engineers, chemists, biologists, and attorneys. Last year, that number had been reduced to 639, according to a new report.

“Protecting Illinois EPA’s Health, so that It Can Protect Ours,” published by the Abrams Environmental Law Clinic staff, documents reductions in staff and budget cuts at the state agency over the last 15 years. The report also details a decline in air pollution inspections, water quality monitoring, and enforcement actions.

In addition, the Illinois General Assembly has not provided the agency with any general fund appropriations since 2003, according to the report. As a result, the agency has to rely on revenue from environmental fees and federal grants.

Other recommendations from the report include developing new sources of revenue, modernizing technology and increasing fees on polluters to ensure that they cover the total expenses of permitting, inspecting, regulating, remediating and preventing pollution.

The lack of funding to state environmental agencies is not limited to just Illinois, but rather is an issue that many states throughout the nation face. With the backdrop of a perceived lack of federal leadership on key environmental issues, like regulating certain emerging contaminants, such as PFAS and 1,4-dioxane, funding state environmental regulatory bodies to fill the federal void has become more important than ever.