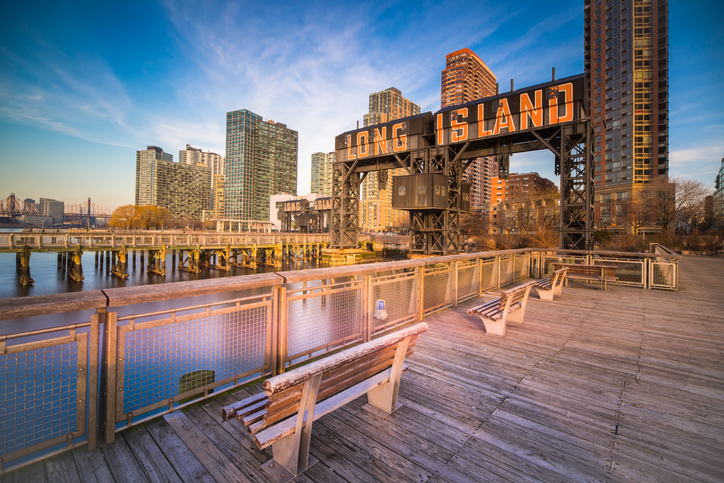 On December 9, 2019, New York Gov. Andrew M. Cuomo approved legislation that will eliminate the sale of products containing the chemical 1,4-dioxane in New York state. The ban, which is scheduled to take effect on January 1, 2022, has a broad reach and includes many household cleaning products, some cosmetics, and personal care products containing the soon to be banned chemical.

The U.S. Environmental Protection Agency has classified 1,4-dioxane as a likely carcinogen. It is a man-made chemical that is commonly found in shampoos, detergents, body washes, and in some solvents used in industrial settings for stabilizers and degreasers.

1,4-dioxane has been associated with liver and kidney damage and has been found widely on Long Island. The chemical has been a top concern of drinking water providers because it is not removed through conventional treatment methods.

In signing the bill, Gov. Cuomo stressed “As emerging contaminants like 1,4-dioxane continue to show up in water systems around the country, in New York we are taking aggressive action to keep our drinking water clean and safe.” Cuomo further stated “In the absence of federal standards to limit the spread of this harmful contaminant, this new law builds on our efforts to protect and preserve our drinking water resources from these unregulated chemicals that threaten the health of New Yorkers and the environment.”

Industry lobbyists opposing the legislation warned that the new law could result in popular brands being pulled off store shelves, which will result in higher prices for consumers.

“The Household & Commercial Products Association is clearly disappointed that Governor Cuomo chose to sign this bill, as it will have no measurable benefit to groundwater,” Steve Caldeira, the association’s president and CEO, said in a statement.

Industry representatives argue that the new law is unnecessary because the level of 1,4-dioxane is already low and that contamination in groundwater comes from past industrial practices rather than their products.