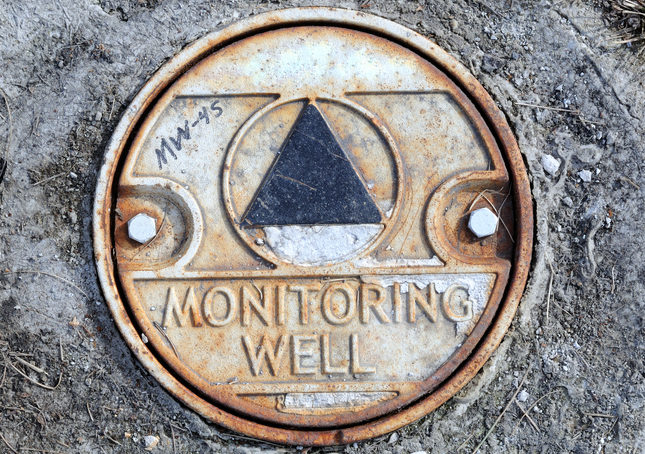 As the clock winds down on the 2017 legislative session, the Illinois legislature is currently debating over two diametrically opposed bills regarding the proper testing to be done on the groundwater surrounding reclaimed rock quarries.

Representative Margo McDermed, a Republican, has sponsored legislation that would require groundwater monitoring around quarries that are being used to store construction waste. Under current Illinois Environmental Protection Agency regulations, concrete free of steel reinforcement bars, rock, stone, brick, and asphalt from sites where buildings are going up or being razed is considered clean and can be dumped in spent rock quarries. The current regulations require that the waste material be verified to not to be from a toxic clean-up project and that a professional engineer or geologist has tested the waste materials and determined that they do not contain contaminants above specified levels. Quarry owners also have the power to conduct additional testing of suspicious loads and have the authority to reject any load that does not appear to be in order.

Under Rep. McDermed’s bill, the quarry operators would be required to monitor groundwater for potential contamination, in addition to the current regulations regarding the pre-dumping monitoring. Rep. McDermond has warned that she believes Flint, Michigan provides a possible worst case scenario if ground water monitoring is not conducted, saying, “That’s the concern of everyone who uses water nearby quarries: that we could be in a situation like that.”

Chairman of the House Environment Committee, Daniel Beiser, has introduced a bill that would “release from permitting requirements a quarry-waste operator who transfers part of a quarry-disposal site to someone else.” Under that bill, owners of unlined quarries would be able to transfer a portion of their property to another individual and be released from the current permitting requirements.

Illinois businesses will need to keep an eye on this legislation and AG Madigan’s lawsuit as they continue to move forward, as both scenarios could present the possibility for future litigation over alleged drinking water contamination from reclaimed rock quarries. While the passing of legislation removing monitoring and permitting requirements would likely lead to lower construction costs in the near future, it is likely that if a contamination issue did arise, plaintiff’s attorneys would seek out avenues of potential liability and attempt to exploit companies that had used the rock quarries to dispose of their construction waste.