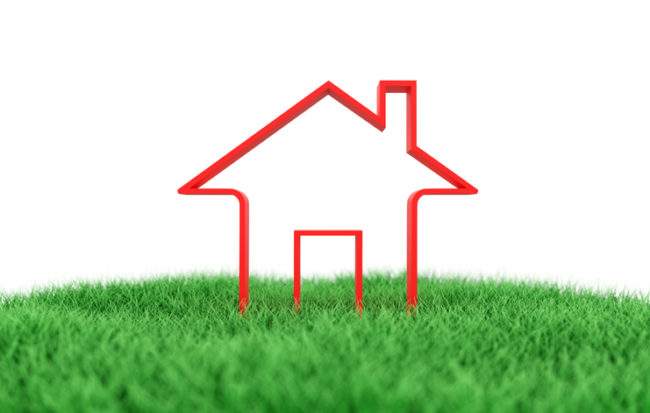 “In New York, recent changes in environmental guidelines and practices have led to the reopening of previously closed environmental spill sites to further investigate the presence of volatile organic compounds that have infiltrated existing structures,” John and Rosa write.

Vapor intrusion is a term for the movement of volatile organic chemicals (VOCs) from below the ground into a structure above. This often happens on sites that previously experienced a spill or some other form of contamination — sites that the owners presumed to be remediated, or cleared of contaminants. Vapor intrusion comes as a shock to property owners, who face not only unexpected health risks, but a devaluation of their properties, new remediation costs on top of those already incurred in the original site cleanup, and uncertainty about when new vapors might “intrude” again.

Rosa, an associate in the Toxic Torts Practice Group, and John, chair of the firm’s Environmental Practice Group, explain the phenomenon, the various federal and New York State regulations governing assessment and mitigation of vapor intrusion, and ways for property owners to reduce risks and the various costs of compliance.

“Given the embryonic nature of these renewed investigations, only time will reveal the full effect of the guidance documents issued by the EPA and the DEC,” John and Rosa write. “In the meantime, it seems certain that the reevaluation of closed sites for soil vapor intrusion will almost certainly result in litigation and increased costs to landowners. Anyone interested in the purchase or sale of a contaminated site should consider vapor intrusion testing and evaluation at the outset, prior to making any final determinations of the value of the land.”