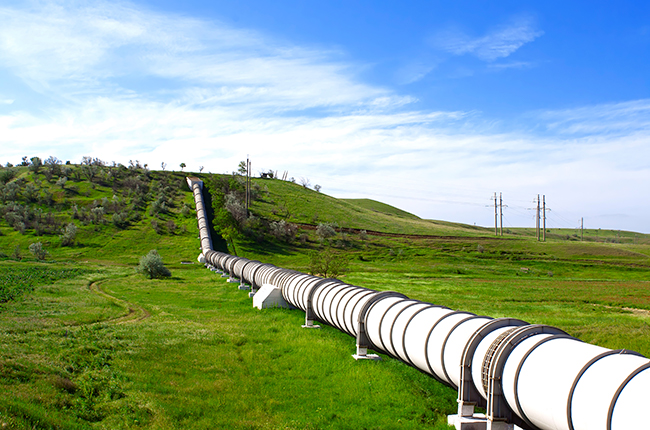 In the latest development in the eternal struggle between environmental groups and hydrocarbon pipeline developers, the Fifth Circuit recently discarded an injunction that was preventing construction of a pipeline through the Atchafalaya Basin, home of the country’s largest river swamp. The pipeline is meant to connect the controversial Dakota Access pipeline to refineries and export terminals in St. James Parish, Louisiana.

The Fifth Circuit sided with the Corps. The injunction had been granted, in part, because the Corps’ EA relied on out-of-kind mitigation to arrive at a FONSI. In essence, the Corps acknowledged that the pipeline project would destroy 142 acres of cypress/tupelo forested swampland, but reasoned that this was permissible because the project developers would purchase credits for creation of herbaceous wetlands in the watershed. While the district court had found the Corps’ analysis improper, the Fifth Circuit held that it was permissible. The relevant regulation allowed out-of-kind compensatory mitigation if it would serve the aquatic resource needs of the watershed, which the Corps found would be the case here.

While the Fifth Circuit’s decision ventures deep into the weeds of NEPA, the Clean Water Act, and applicable case law, the real-world implications of the dispute are easily understood. The developer had purchased all available mitigation credits for cypress/tupelo forested swampland, but more mitigation was needed to make up for the environmental effects of the project. By allowing the project to proceed, the Fifth Circuit essentially said it was ok that 142 acres of forest would be destroyed and never replaced. Instead, the land in the Atchafalaya Basin will look different, and it may function differently as well. The Fifth Circuit’s decision highlights how much environmental change can fit into a FONSI, and provides a useful guide for navigating environmental challenges to pipeline projects.