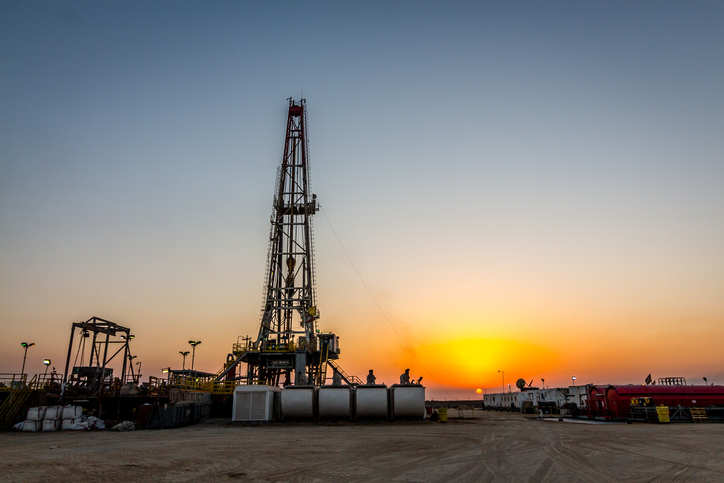 Earlier this month, the United States Court of Appeals for the 3rd Circuit issued a decision that leaves a glimmer of hope for hydraulic fracturing entrepreneurs in the Delaware River Basin, which encompasses portions of 24 counties in Pennsylvania, New Jersey, New York, and Delaware.

On July 3, a three judge panel issued an opinion on their review of a Pennsylvania federal court’s decision to grant a motion to dismiss a case for declaratory relief brought by oil and gas speculators Wayne Land and Mineral Group. Wayne Land wished to develop natural gas fracking wells on tracts of land it owns in a region covered by the Delaware River Basin Commission (DRBC), which is comprised of the governors of the above four states and the deputy commander of the Army Corps of Engineers. However, in 2010 the DRBC placed a moratorium on fracking activities in the Basin effectively interfering with Wayne Land’s intentions for its own property. The Appeals Court remanded the case to the district court for further fact finding on the breadth of powers of the 57 year old DRBC.

At issue primarily, was the language of the original compact among the states outlining the powers of the DRBC, and in particular, the use of the term “project.” In essence, the DRBC contended that their compact allowed them oversight and regulation of any operations utilizing water in the covered region. Wayne Land argued that the term “project” as used in the compact covered “only water resource projects, or projects undertaken with the specific purpose of conserving, using, or managing water resources.” Of note, water is undeniably an element of the fracking process. One hydraulic fracturing well can use three to five million gallons of water, and produce effluent waste water that can contain radioactive material and hydrocarbons like benzene, toluene, ethylbenzene, and xylene, not to mention chemicals involved in the drilling process, such as magnesium, iron, barium, strontium, manganese, methanol, chloride, and sulfate. Without weighing in on the merits of either argument, the panel acknowledged that there existed a legitimate dispute in the interpretation of the powers of the DRBC, and sent the case down for further proceedings, to include an evaluation of other interstate compacts, and the intent, negotiation, and legislative history of the DRBC Compact.

As we’ve previously reported, in the last several years, the DRBC had been inching toward a permanent ban on fracking activities in the region, by first amending its Special Regulations to note such prohibitions, and by holding public hearings on the issue earlier this year. With the DRBC’s inherent powers to regulate hydraulic fracturing now in question, opponents of hydraulic fracturing may need to seek other avenues of preventing natural gas exploration in the Delaware River Basin.