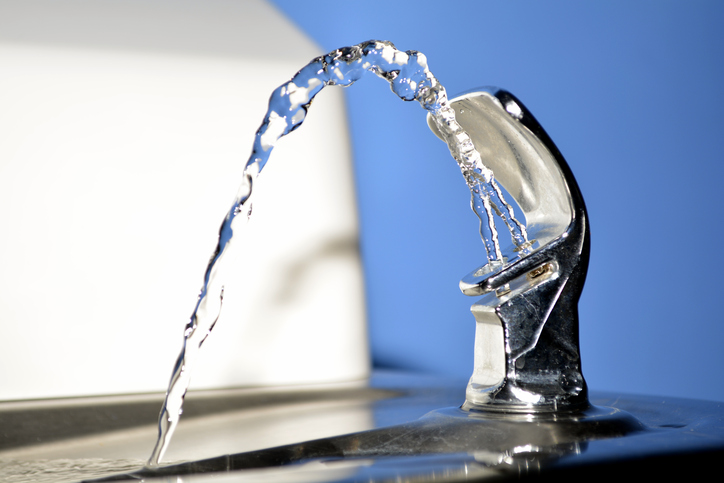 Michigan could be the first state in the nation to establish maximum contaminant levels for the chemical, GenX. This comes after a Science Advisory Workgroup, made up of three environmental and health experts, listed GenX among seven chemicals deserving of regulation in the state’s drinking water in late June. Although it gained notoriety for contaminating the Cape Fear River in North Carolina, GenX is not among chemicals currently regulated by the EPA, leaving beleaguered states to step up and set guidelines where needed. Michigan’s proposed limits for GenX are 370 parts-per-trillion, and the state hopes to institute the standard by the spring of 2020.

GenX is a trade name for a process used to make high-performance fluoropolymers without the use of perfluorooctanoic acid (PFOA). It was created as a substitute compound for PFOA and has a shorter half-life than other per- and polyfluoroalkyl substances (PFAS) compounds, but concerns over its effect on human health are no less. The EPA notes that animal studies have shown the toxic influence of GenX on the liver, kidney, blood, immune system, and developing fetuses.

GenX and other PFAS and PFOA chemicals were used in a wide range of products due to their ability to repel water, grease, and oil. Specific to Michigan, the state’s surface finishing industry, in which manufacturers perform electroplating of a panoply of products for the automotive and other industries, used these “forever chemicals” as a surfactant. Environmental activists harbor concerns that the proposed maximum contaminant level for GenX is too high, but believe that Michigan’s actions could influence national legislation to make discharges of GenX and other PFAS chemicals subject to the Clean Water Act. Michigan’s draft rule will be completed by the end of the month.