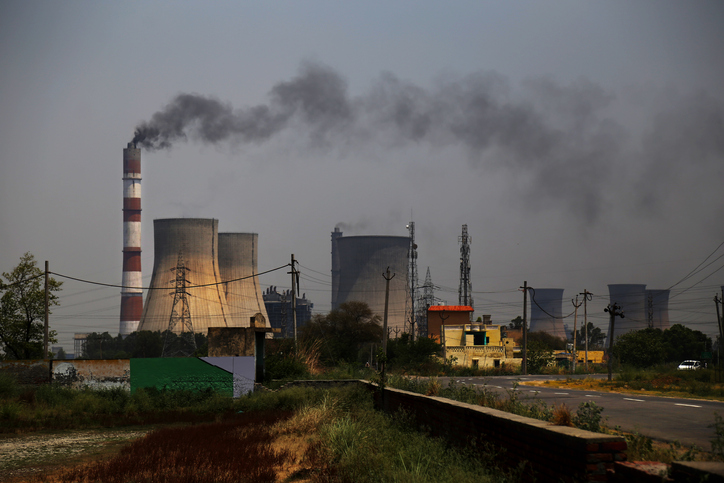 Cleanup work has resumed at a former chemical plant in central Michigan that’s become one of the country’s costliest Superfund sites. However, these efforts come with a new twist. The EPA plans to test a new method to remove soil contaminants in floodplains downstream from a former chemical plant in central Michigan with hopes that it could save millions of dollars on the costs of this ongoing cleanup.

Velsicol Chemical Corp. (formerly Michigan Chemical Corp.) produced various chemical compounds and products at the subject site in St. Louis, Michigan from 1936 to 1978. These products included the fire retardant, polybrominated biphenyl (PBB), and the pesticide, DDT. In the 1980s, the factory was demolished, but DDT and other volatile organic chemicals were left behind at the site when the plant closed. The chemicals polluted the groundwater, soil and Pine River that bordered the plant.

From 1998 to 2006, actions taken at the site addressed contamination in the Pine River at a cost of over $100 million. There has also been a comprehensive cleanup of the main plant site and a residential soil cleanup. In the summer of 2017, the EPA announced it was beginning cleanup at the Velsicol Chemical Corp. Superfund site later that summer and $9.7 million in funding was pledged towards the cleanup. The first phase of the site cleanup was completed last fall and the second phase is underway. The two concentrated areas have utilized in situ thermal treatment. The in-place thermal treatment of the second three-acre area will be completed in two phases and is estimated to be complete by the fall of 2021. Project cost to treat Area Two alone is estimated to be $25 million. Unfortunately, after roughly 40 years, the cleanup is still not done and costs to clean up the former Velsicol Chemical Corp. site continue to accrue.

Now, the EPA is planning to test a new method to remove soil contaminants in flood plains downstream from a former chemical plant. As reported by the Morning Sun, the EPA has directed $30,000 in grant money towards this effort to study the possible use of activated charcoal as a way to remove concentrations of the chemical DDT in flood plain soil. The pilot study will spread activated charcoal over soil contaminated with DDT to test whether the chemical binds to carbon. The chemical would then remain in the soil but it would no longer be bioavailable to be taken up by organisms.  See, A Citizen’s Guide to Activated Carbon Treatment.

EPA officials said the agency may present findings this summer, but that the entire process should take a year. If successful, the process could save millions of dollars in ongoing cleanup efforts at one of the country’s costliest Superfund sites and could prove useful to reduce the cleanup of other sites.