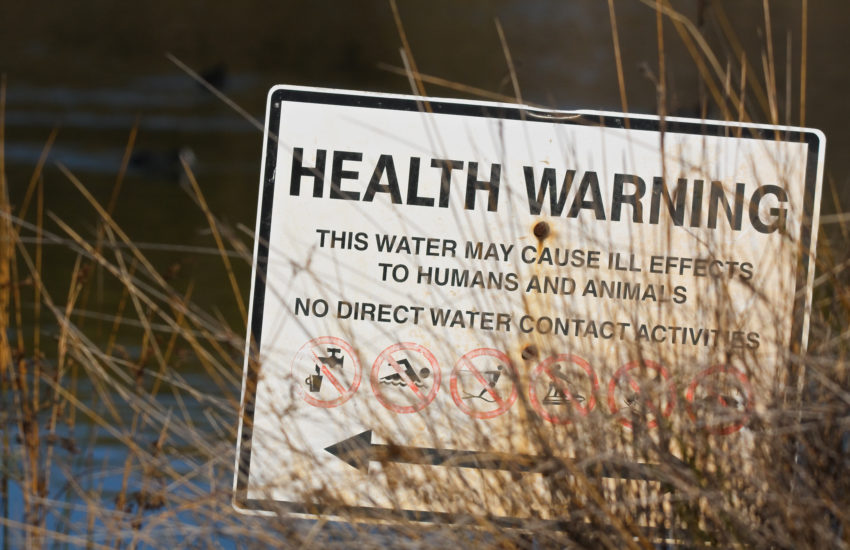 The New Jersey Department of Environmental Protection (NJDEP) is required to develop remediation standards for contaminated sites to be protective of the public health, safety, and environment pursuant to the state’s Brownfield and Contaminated Site Remediation Act. In April, the NJDEP published proposed revisions to the remediation standards, codified at N.J.A.C. 7-26D. Since the proposed revisions were announced amid the beginning of the COVID-19 pandemic, the public comment period, originally scheduled to close on June 5, 2020, was extended to August 5, 2020 after the NJDEP was criticized for the timing of the rule proposal. A public hearing on the proposal originally scheduled for May 11, 2020 was also postponed, and the comment deadline may be extended further if the NJDEP decides to reschedule the hearing.

The proposed rule changes will affect property owners and persons responsible for remediating contaminated sites. The changes include new regulations for soil leachate and indoor air, which were previously uncodified exposure pathways. The regulations also modify the soil remediation standards for migration to groundwater by eliminating the site-specific approach for such impacts. With respect to soil remediation standards based upon direct human contact, the proposed rules separate the standards relating to ingestion-dermal exposure and inhalation exposure pathways. The NJDEP has also added remediation standards for several new contaminants, and removed certain contaminants from the regulations, which are no longer believed to be justified. In addition, the existing standards have been increased for certain contaminants and deceased for others. Since some of the increases are proposed to be more stringent by a factor of ten or more (otherwise known as by an order of magnitude), some sites that are already closed may be impacted.

While we highlight the key changes in more detail below, the  proposed revisions can be accessed here. We will continue to monitor the proposed rule change and will report on any changes included in the final rule.