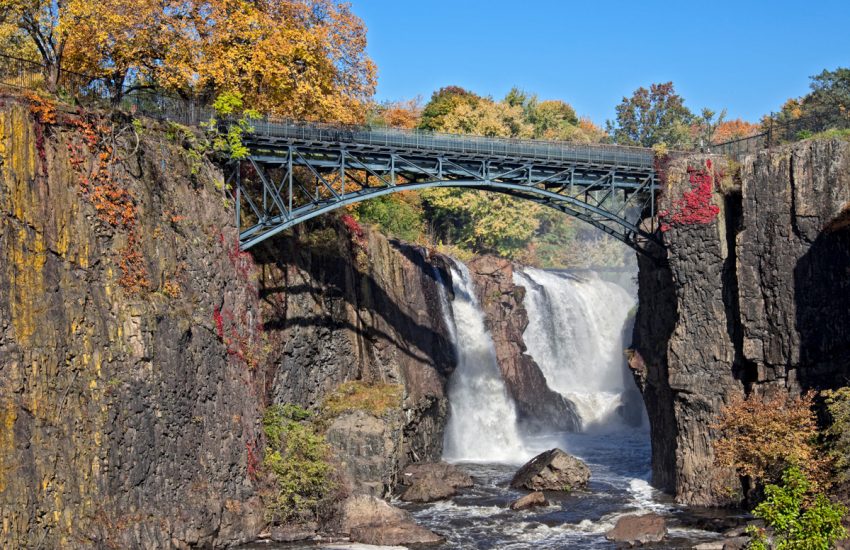 In the United States, New Jersey has quickly become a leader in tackling environmental justice issues. Earlier this year, the state, which boasts 130 miles of shoreline, became the first to require builders to take climate change and rising sea levels into account to obtain government project bids. The Garden State also pledged it would produce 100 percent clean energy by 2050. On September 18, 2020, Gov. Phil Murphy signed one of the most stringent environmental justice bills in the country into law. The overall aim of the new legislation (A-2212/S-232) is to protect minority and low-income communities already disproportionately overburdened by environmental hazards by requiring companies seeking environmental permits for facilities in these communities to undergo cumulative impact reviews by the New Jersey Department of Environmental Protection (NJ DEP). The legislation will be consequential for more than half of New Jersey’s 565 municipalities.

Specifically, the new law directs the NJ DEP to assess how pollution from certain types of new or expanding facilities―such as power plants, incinerators, recycling plants, sewage treatment plants, landfills, or any project defined as a major source of air pollution under the federal Clean Air Act―could affect the aforementioned environmentally vulnerable communities. The legislation requires companies to submit an impact statement to the NJ DEP assessing whether the company’s facility or expansion would exacerbate certain illnesses, cancers, and conditions caused by toxic exposures. After submitting its impact statement, a company must then subsequently hold a public hearing in the affected community before the NJ DEP approves any permits. The law gives the state’s environmental agency broad leeway to deny a permit if the NJ DEP finds the cumulative environmental impact would be greater in minority and low-income communities rather than other New Jersey communities less burdened by environmental health risks.

New Jersey lawmakers first introduced an iteration of the bill in 2008. Up until its signing, it faced substantial pushback by legislators and lobbyists. This past summer, however, with COVID-19 spreading disproportionately in minority communities, dramatically highlighting racial inequities in public health, Gov. Murphy announced his support for the bill, which the legislature then revived. The law goes into effect March 2021, and we expect that other states will take note and try to follow New Jersey’s example.