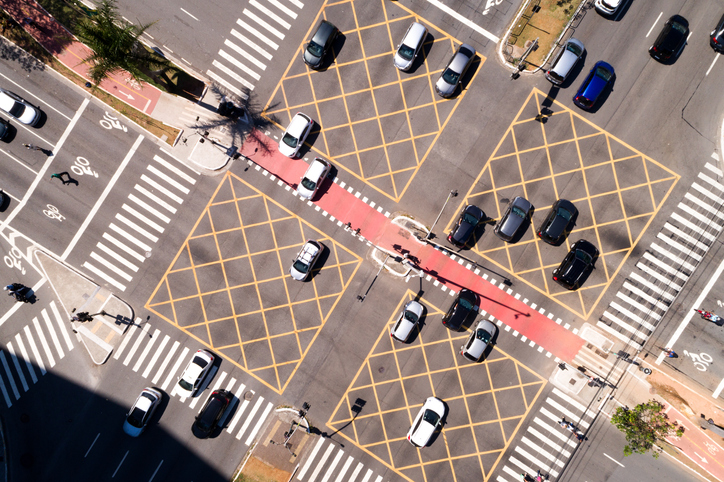 Late last week, hearing New York City’s appeal of Judge Keenan’s dismissal, the second circuit appeared reluctant to bring the case back from the dead. It was reported by Law360 that judges Richard Sullivan and Michael Park (two of the three judges sitting on the panel), “seemed unconvinced that the lawsuit won’t have the effect of regulating emissions, which a lower court judge found is the purview of the federal government.”

The U.S. government filed an amicus brief in March arguing that the Clean Air Act preempts the claims because they attempt to regulate greenhouse gas sources that arise from out-of-state. The brief sums up portions of the defendants’ position, and ultimately the position that seems likely to be adopted by the second circuit: “The Clean Air Act establishes a comprehensive system of federal regulation, while preserving states’ role in controlling air pollution within their borders.” Additionally, “allowing an affected state to hold sources outside its borders accountable to its own pollution laws would disrupt and undermine the source states’ authority under the act.”

The amicus brief further made the point that New York City could not simply avoid preemption by alleging harm by production and sale of fossil fuels because the claimed injuries rest on emissions causing rising sea levels (i.e., infrastructure costs).

Again, the defense argued that the city’s lawsuit tries improperly to address climate change by attacking the major players in the oil business—an interstate and international industry invoking foreign policy, regulation, and foreign commerce. The oil company defendants iterated to the court that lawsuits are not the way to tackle the climate change issue, which transcends New York’s border.

Similar suits in Oakland and San Francisco have been dismissed, with courts relying on the international complexity of the matter, and the separation of powers dynamic inherent in the suits. Indeed, spokespersons from major energy companies have echoed that the global challenge is better addressed by policymakers, not by courts.