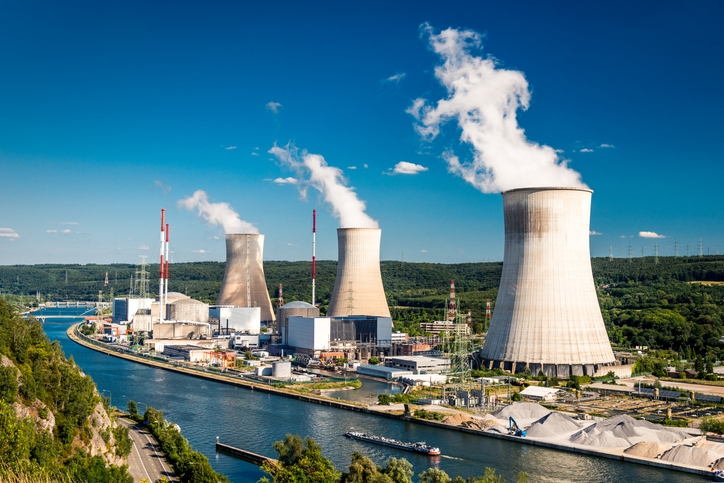 In late March, a group of fifteen bipartisan senators reintroduced the Nuclear Energy Leadership Act (NELA) bill to the Senate. This legislation was originally introduced in September of 2018, but was not voted on before the Congressional session ended at the end of the year. It is being lauded as an important means for battling climate change and to support the promotion of non-fossil fuel based energy in the United States. Early agreement across party aisles is encouraging.

As advanced, or so-called Generation IV, nuclear technology continues to develop, the passage of this bill would authorize the federal government to secure 40 year power purchase agreements (PPAs) with nuclear energy providers. As previous PPAs have spanned only 10 years, NELA would provide immense security and incentive for startup nuclear energy companies who are developing the Gen IV technology. The bill would also direct the Department of Energy to construct a neutron research reactor to test advanced reactor fuels and materials. It would further create a domestic supply of high assay low-enriched uranium (HALEU). Currently, there are no capabilities for this type of research or these types of fuels in the United States. Finally, it would establish a University Nuclear Leadership Program to train a new generation of nuclear workers.

Gen IV nuclear differs in several ways from the nuclear power with which we’re familiar. Unlike current reactors which require enriched uranium, Gen IV nuclear can run on depleted uranium – essentially the waste produced by today’s nuclear plants. Safer alternative cooling processes are also in play, with Gen IV reactors utilizing helium, lead, molten salt, or sodium for cooling. Along with the benefit of providing an alternative to fossil fuels, Gen IV nuclear is expected to provide hundreds of times more energy than current nuclear reactors with much safer by-products.

Bill Gates, who has invested heavily in Gen IV nuclear power, expressed his support for NELA via Twitter. He wrote, “I can’t overstate how important this is. To prevent the worst effects of climate change, we need to reach near-zero emissions on all the things that drive it — agriculture, electricity, manufacturing, transportation, and buildings — by investing in innovation across all sectors while deploying low cost renewables. Nuclear energy is one of these critical technologies. It’s ideal for dealing with climate change, because it is the only carbon-free, scalable energy source that’s available 24 hours a day.”

With business and technology leaders, states and the federal government are looking to bolster the nuclear industry. We will continue to monitor and report.