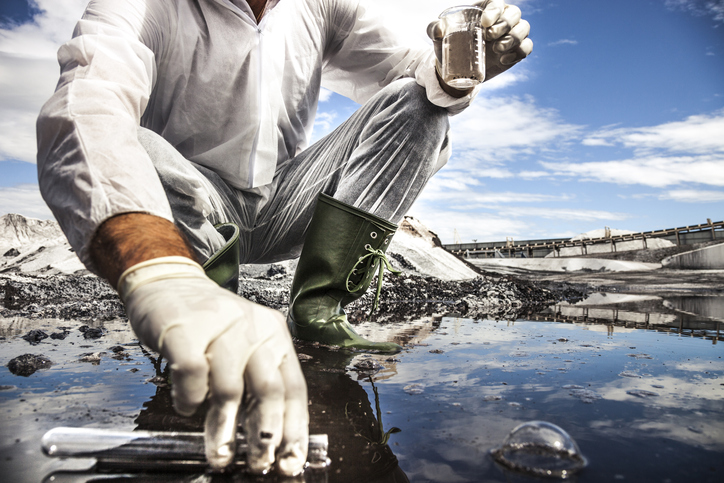 The PFAS Detection Act of 2019 would authorize the United States Geological Survey (USGS) to conduct a nationwide sampling to test surface and groundwater for PFAS pollution, with a special focus on water near sites already known or suspected to be contaminated. The PFAS Detection Act also appropriates $45 million to the USGS to conduct this nationwide sampling for PFAS in the environment. To carry out this act, the USGS is instructed to engage in a collaborative process with the appropriate federal and state regulators, institutions of higher education, research institutions and other expert stakeholders.

According to the US EPA and other studies, exposure to PFAS can lead to certain adverse human health effects. This is the main driver of people’s concerns in conjunction with the compounds’ ubiquitousness insofar as being utilized in so many products and its strong chemical bond and persistence in failing to break down in the environment.

Under the Act, after the completion of the sampling, the USGS would have 90 days to prepare a report describing the result and submit it to EPA, other federal and state agencies, a number of committees and to U.S. senators and representatives in the states where samples were taken.

Tracy Carluccio, deputy director of the environmental non-profit group Delaware Riverkeeper Network, a longtime advocate for tighter limits on PFAS chemicals in drinking water, welcomed the plan to have the USGS do a systematic assessment of the problem and stated “[w]e need a comprehensive investigation by an agency such as USGS to locate [PFAS chemicals] so the extent of the contamination problem is understood, prompting the action that is critically needed to get these pollutants out of people’s drinking water”.

It appears that the new legislation, if adopted, would provide a comprehensive identification of PFAS contamination, which would help federal, state and local government agencies properly address this emerging public health concern to our nation’s water supply.

This bill can be tracked at congess.gov.