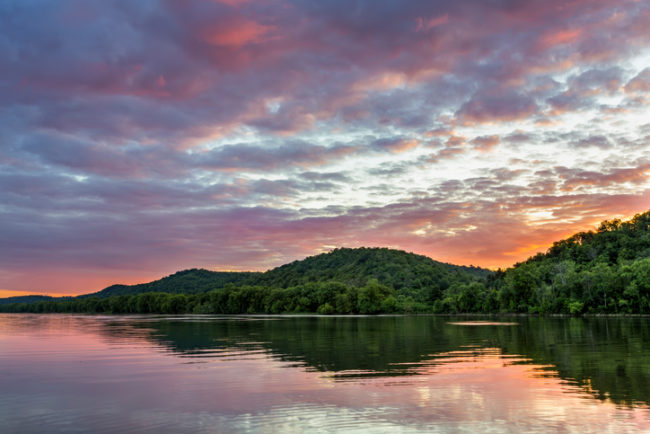 Last week, Ohio Attorney General Mike DeWine filed suit against E.I. du Pont de Nemours and Co. (DuPont) and its spinoff The Chemours Company (Chemours) for the release of Perfluorooctanoic Acid (PFOA), also known as C8, into the Ohio River.  The current suit alleges that between 1951 and 2013 DuPont released toxic chemicals from its Washington Works plant, a 1,200-acre facility along the Ohio River, which forms the border between Ohio and West Virginia.  The lawsuit alleges that DuPont’s internal research and medical staff concluded that PFOA was toxic to humans and to the environment as early as the 1960s, but rather than notifying the public, DuPont continued to release the chemical.

Ohio’s AG’s office has issued a statement about the suit: “What we’re specifically asking for is for DuPont to determine what cleanup is needed and pay for it. It’s not something we can say where we’re seeking a set amount of dollars, but that the company abate a public nuisance they have created.”

Prior lawsuits stemming from this contamination have focused on specific alleged medical problems linked to the discharge of PFOA, but this suit focuses on the environmental impacts that are still unknown.

Last year, DuPont and Chemours agreed to pay hundreds of millions of dollars to settle thousands of lawsuits brought by individuals exposed to PFOAs through drinking water around the West Virginia plant in multidistrict litigation centered in Ohio.

In the current suit, however, Ohio’s AG is seeking damages for injury to Ohio’s natural resources, as well as an award to compensate Ohio for its expenses related to contamination of C8 into the Ohio River.  We’ll continue to report on how this litigation unfolds and its impact on PFAS litigation nationally.