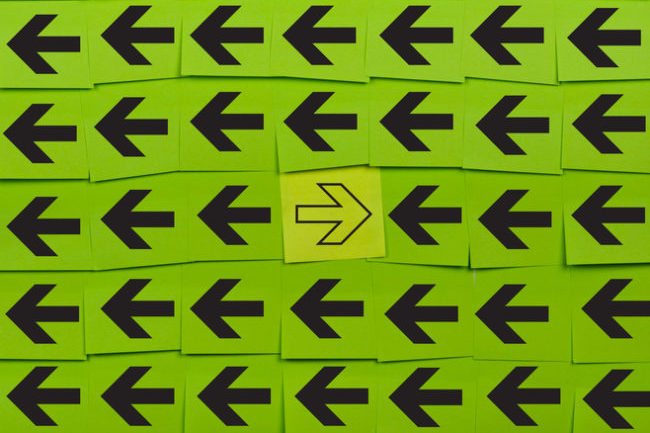 As we move a little more than a year into the Trump Administration, it probably is time to take a look at where we are in regards to the administration’s publicly stated goal of repealing environmental regulations, many of which are related to climate change. In that context, the New York Times, National Geographic Society, Columbia Law School’s Sabin Center for Climate Change Law, and Harvard University’s Environmental Law Program, are great sources, providing useful tracking information and updates regarding proposed repeal and elimination of environmental regulations and programs.

According to the New York Times, as of the end of January 2018, 67 environmental rules either have been eliminated (33), are in the process of being eliminated (24), or the proposed elimination has been temporarily blocked by court or Congressional actions (10). Rules that have been eliminated or in the process of being eliminated run the gamut in impact from relatively minor: protecting sage grouse habitat, banning the use of lead ammunition on federal lands, and banning the use of non-reusable water containers in national parks; to moderate: regulating offshore oil and gas leasing, requiring the consideration of greenhouse gas emissions in environmental impact studies, and limiting methane emissions on public lands; to major: banning drilling in the Arctic Wildlife Refuge, restricting construction of the Keystone XL and Dakota Access pipelines, setting car and truck fuel efficiency standards, regulating power plant emissions under the Clean Power Plan, and fighting climate change under the Paris Climate Agreement framework. Many of the regulations for which repeal has been at least temporarily stopped involve the setting of efficiency standards for federal buildings and appliances to regulating emissions from new oil and gas wells and from landfills.

The above listing provides only a brief overview of the regulatory pullback that has occurred to date. However, much more is planned. As addressed in a previous blog entry, the administration has laid the groundwork for a more systematic attack on current and future regulations related to climate change. As part of the overall repeal of the Clean Power Plan, the EPA quietly proposed a change in how a crucial variable in many environmental regulations directly related to climate change, called the “social cost of carbon” is to be calculated. The goal of the proposed change is to diminish the value of climate change-related regulations. What previously was economically justifiable, or might be justifiable in the future, suddenly is not.

In this vein, the federal government’s Fiscal Year 2019 Budget provides an insight into the administration’s plan to undermine the regulatory response to climate change. While Congress likely will not enact most of the draconian cuts to programs and regulations proposed in the budget, the budget’s underlying theme of minimizing the response to climate change by eliminating regulations and, potentially more importantly, by striking at the ability to research climate impacts that should form the basis for necessary regulation, and to disseminate that information to the general public, likely will continue.

As examples, consider the following items compiled by ABC News: (i) in the 160-page budget summary released by the White House, the term “climate change” is only mentioned once, and then only in the context of the elimination of an EPA science program; (ii) the EPA’s 47-page strategic plan for the next five years does not include the word “climate;” (iii) the budget for EPA’s Global Change Research program, which develops scientific information related to climate change and its impacts on human health, the environment and the economy, is to be cut by $16.5 million; (iv) funding for EPA’s Atmospheric Protection Program, which is responsible for completing an annual U.S. inventory of greenhouse gas emissions to fulfill international climate treaty obligations, would be reduced by 87 percent; (vi) money for climate-related research at NASA would be slashed by more than one third, and funding for four Earth-observing satellites, one of which already has been launched and is designed to monitor the Earth’s energy balance, would be eliminated. In addition, the White House has proposed eliminating the U.S. State Department’s Global Climate Change Initiative, the goal of which is to help other countries address the impacts of climate change.

As is clear from the above, the attack on environmental regulations in general, and on programs and regulations dealing specifically with climate change, only is accelerating.