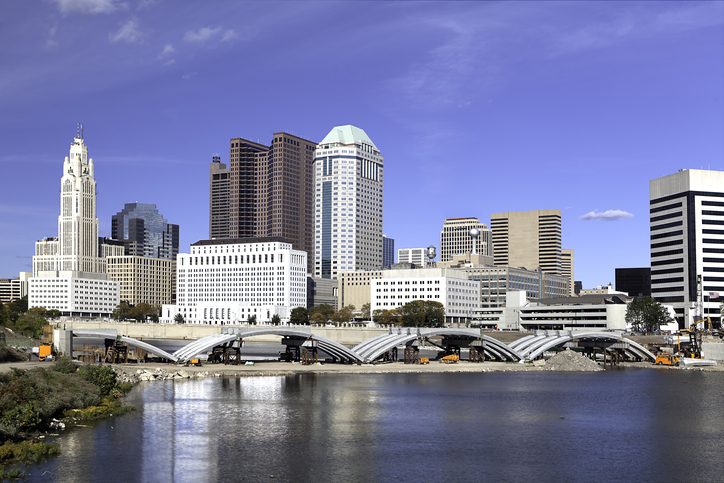 A federal court in the Southern District of Ohio denied the defendants’ 12(b)(1), 12(b)(2), and 12(b)(6) motions to dismiss in a PFAS class action lawsuit in early October 2019. The lawsuit brought by lead plaintiff Kevin Hardwick, a firefighter and alleged user of PFAS-containing firefighting foams, paves the way for a case with enormous breadth to proceed. Hardwick sued 3M Company , E.I du Pont de Nemours and Company, the Chemours Company, Archroma Management LLC, Arkema, Inc., Arkema France, S.A., Diakin Industries Ltd. , Daikin America, Inc.  , Solvay Specialty Polymers, USA, LLC , and Asahi Glass Company, Ltd. , bringing claims for negligence, battery, conspiracy, and declaratory relief. Hardwick alleged  that the defendants use of one or more PFAS materials caused the “contamination of the plaintiff’s and the class members’ blood and/or bodies with PFAS, and the resultant biopersistence and bioaccumulation of such PFAS in the blood and/or bodies of the plaintiff and other class members.” The complaint did not include a prayer for compensatory damages , but instead sought equitable relief in the form of medical monitoring and the formation of a panel of scientists to study the effects of PFAS on the body, and to formulate binding conclusions for the litigation.

The scope of the class purports to include every resident of the United States who has detectable levels of PFAS chemicals in their blood, causing injury. Notably, the court explicitly stated that its review of the motions to dismiss concerned only the plausibility of Hardwick’s individual claim, and made no determination as to whether the claims are appropriate for class certification. The defendants set the table for future battles in the case by arguing that PFAS exposure does not equate to actual injuries, and that the plaintiff’s proposed relief was merely a back door to compensatory damages. In denying the motions to dismiss, the court found that the plaintiff had met his burden in the pleadings, that personal jurisdiction existed in Ohio over the defendants, and that the court had broad power to provide the equitable relief requested in the complaint.

Hardwick is represented by attorney Rob Bilott, a veteran of prior litigation against DuPont regarding their Teflon plant in Parkersburg, West Virginia, and who last month participated in contentious federal hearings on PFAS along with 3M, DuPont, and Chemours.