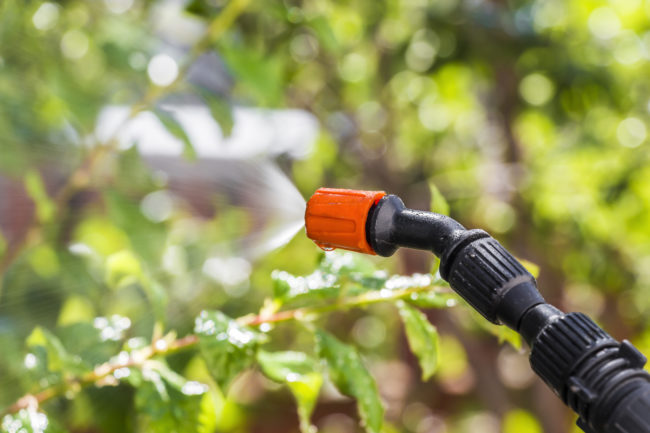 Widespread personal injury litigation based on exposure to Roundup, the widely-used pesticide produced by the Monsanto Company, is no longer a plaintiffs’ bar pipe-dream — it is close to becoming a reality. Hundreds of cases have been filed, mostly in St. Louis and San Francisco, and the first trial of such a matter will commence this week in California state court.

As we have reported previously, there has been broad and long-running controversy over whether glyphosate, the active ingredient in Roundup, may be carcinogenic to humans. A 2015 finding by the International Agency for Research on Cancer led California to list glyphosate as a substance “known to the state to cause cancer”. While challenges to the listing remain pending, other litigation has commenced asking juries to find that specific individuals have developed cancer as a result of exposure to glyphosate.

The first such individual to bring his case to trial is Lee Johnson, a groundskeeper for the school district in Benicia, California, about 40 miles east of San Francisco. In that position, Johnson mixed and sprayed hundreds of gallons of Roundup beginning in 2012. He was diagnosed with cancer in 2014. In one of its defenses, Monsanto will argue that the two-year period between Johnson’s first exposure and his cancer diagnosis is too short and precludes any possible causal connection.

More generally, Monsanto will argue that glyphosate is the most-tested pesticide in history, and that every major regulatory agency charged with answering the question has, with the benefit of all the available primary data, concluded that glyphosate is not likely to pose risks of carcinogenicity. Now, Monsanto will face the task of convincing a jury to arrive at a similar conclusion.

Although the result in Johnson’s case will not be binding on the hundreds of other pending cases, it will be a potential canary in the coal mine. A significant award from the jury would be seen as a bellwether by the plaintiffs’ bar, and the number of cases alleging injury based on exposure to glyphosate would likely balloon. We will keep you apprised of the progress of this important matter.