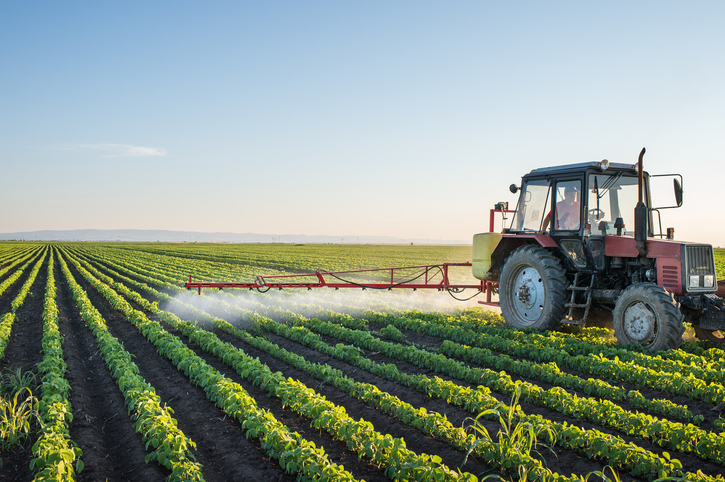 To date, nine states and Washington, DC, have legalized marijuana for recreational use for adults over the age of 21. Additionally, medical marijuana is legal in another 29 states. The National Organization for the Reform of Marijuana Laws has stated that “With over 60 percent of Americans now supporting the full legalization of marijuana for adults, the momentum behind marijuana law reform will not only continue but increase as we head into 2018.”

Despite remaining illegal on the federal level, in 2017, legal marijuana sales skyrocketed to $9.7 billion in North America, according to a report from Arcview Market Research and BDS Analytics, representing a 33 percent increase over 2016 and greatly surpassing earlier expectations about how fast the marijuana industry could grow with a federal ban in place. The report also predicted that the legal marijuana market will reach $24.5 billion in sales — a 28 percent annual compound growth rate — by 2021, as more states continue to legalize marijuana in some form.

The burgeoning growth of the marijuana industry, while presenting many opportunities and benefits, has also raised questions regarding its potential risks, including potential concerns in the environmental and toxic torts space. For example, one recent concern pertains to the lack of uniform federal oversight and regulation of the use of pesticides in the cultivation of marijuana and, moreover, whether the lack of uniform regulation could result in industry participants using certain pesticides that could potentially present a risk to human health or to the environment.

Notably, the EPA recently decided not to support state environmental agencies’ efforts to regulate pesticide use in states where marijuana is legally produced. By way of background, in 2017, California, Washington, Nevada, and Vermont applied to register 4 pesticides under Section 24(c) of the Federal Insecticide, Fungicide, and Rodenticide Act (FIFRA). Under this section, states seek permission to register and use certain pesticides upon a demonstration that there is a “special local need” (SLN) for the use of that pesticide. The use of this provision by states is commonplace and typically handled by EPA’s Office of Pesticide Programs. Under the prior administration, EPA provided oversight of states’ regulations as to marijuana pesticides. Last year, EPA changed course and responded to the states’ request by issuing a “Notice of Intent to Disapprove,” citing the ban under federal law. As a result, the state regulators withdrew their applications.

States have consequently adopted their own regulations and, generally speaking, they currently allow the use of certain low-toxicity and general-use pesticides that are exempt from EPA registration requirements. However, these pesticides have varying degrees of success in successfully killing pests. Due to limited options, some have expressed concern that some growers may turn to unregistered pesticides in an effort to save their crops from pests and, furthermore, to protect themselves from economic loss.

For example, myclobutanil, imidacloprid, abamectin, etoxazole, and spiromesifen, are pesticides found in many pest-control products, but not approved for use for marijuana cultivation. In some states, these pesticides have reportedly been detected as residue on certain cannabis flowers and in extracts and edibles. In fact, in 2015, two large Colorado companies that produce edible marijuana products issued product recalls for over 30,000 products over concerns that they contained banned pesticides.

Lawsuits have also been filed regarding pesticide use in marijuana products. For example, last month, a consumer class action lawsuit was filed in Los Angeles Superior Court against the manufacturer of THC-concentrate vape cartridges, Brass Knuckles, alleging breach of warranty, false advertising, unfair competition, misbranding, and adulteration as a result of alleged pesticide contamination, and inaccurate marketing statements about the product’s THC concentration. The complaint alleges that laboratory tests revealed several pesticides that exceeded the Action Level set by the California Code of Regulations. The complaint further seeks to certify a class consisting of, “All persons or entities who purchased Brass Knuckles THC concentrate vape cartridges from May 04, 2014, to the present that were advertised, marketed, distributed and sold by Defendants.”

The rapid growth in the marijuana industry presents tremendous opportunity for dozens of business sectors. Out of those opportunities, we anticipate that consumer class action and product liability-related lawsuits involving marijuana products will steadily increase over time. In addition, the potential for pesticide mismanagement or misapplication on crops may also lead to environmental concerns, including potential violations of environmental statutes and regulations. Stay tuned.